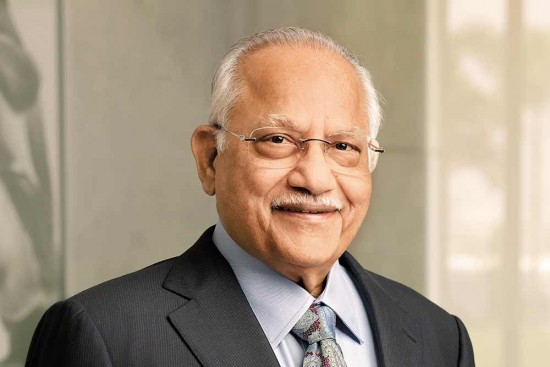 Often referred to as the father of modern healthcare in India, Dr Prathap C Reddy, Founder-Chairman, Apollo Hospitals, revolutionized the healthcare scenario in the country with setting up of the first 150-bed Apollo hospital in Chennai in 1983. Today, Apollo Hospitals has over 11,000 hospital beds in more than 70 locations in India and also abroad. Dr Reddy, a cardiologist and entrepreneur, is recipient of the Padma Vibhushan, the country’s second highest civilian honour. Keen to do something for his native village Aragonda and Thavanampalle Mandal in Chittoor district of Andhra Pradesh, he has launched the Apollo Total Health programme there. Excerpts from his interview with Outlook:

Since you launched Apollo Hospitals in 1983, the healthcare scenario in India has grown manifold. Tell us something about your achievements.