The only answer is for more women to be in public places and more men in private spaces. More freedom is the answer, not less. 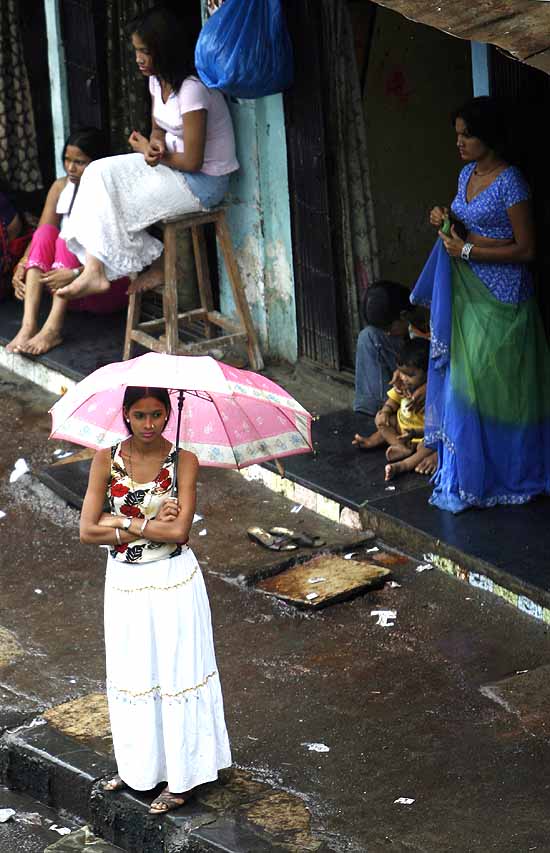 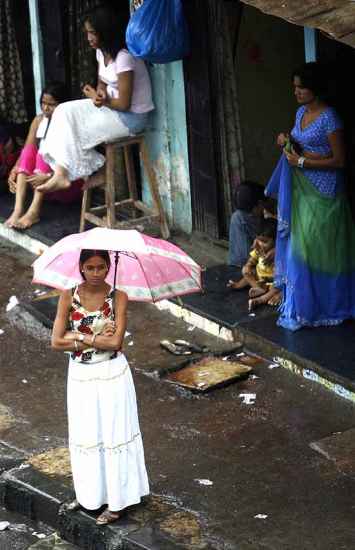 As long as I can remember I have always longed for equality, an addiction I owe to my Gandhian socialist father and courageous mother. My home was like a salon, with politicians, writers, journalist, poets, academics and artists, all converging, to talk about how they would create a fairer and more just India.

In my quest for equality, I decided to be a journalist and expose all that was unfair in the world. I had the privilege of working with successive progressive male newspaper editors. I was given the dangerous assignment of covering the ULFA armed struggles in the north-east. Blindfolded, I hopped onto a scooter with them to meet their leader and scooped a story on how they lived and what they wanted just before Rajeev Gandhi as Prime Minister signed an accord with them.

On another occasion, I went into the Babri Masjid in Ayodhya as it was being demolished to see “what was really going on.” And in Mumbai, where the 23 year old photojournalist was raped, I went into a brothel with a camera in the red-light district of Kamatipura.

On the first occasion, the ULFA was hospitable and kind, simply sharing a few songs and pamphlets and sending me on my way, but on both the other occasions I was physically attacked. In the brothel a knife was pulled out on me by a customer or a pimp, who said he would not let me film and it was the women in prostitution, who surrounded me and protected me by saying that, “We want to tell our story. You have to kill us first.” The pimp thinking it was more dangerous to kill 23 women than letting one woman make a film, slinked away and I went to win an Emmy for outstanding investigative journalism for field producing the documentary, The Selling of Innocents. I also went on to found an anti-trafficking organization, Apne Aap Women Worldwide, which has supported more than 15,000 girls and women to access schools and livelihoods.

On the second occasion inside the mosque, my attackers sexually assaulted and then tried to kill me. Someone dragged me to a trench outside and pulled my shirt off. But a passer-by jumped in and fought off the attackers. Later, when I testified in court against the attackers, their lawyers asked me questions that inferred I was to blame for the attack. “Did I smoke, what kind of clothes was I wearing, did I believe in God? Why did I go to cover the demolition?”

But none of these deterred me. I considered myself fearless, following the story and reporting on news in the “same” way that my male colleagues would. My desire to prove myself, was perhaps a reaction to all the slights I had heard in the newsroom--that women could not deal with tough assignments, would get tired or scared, were too much of a responsibility and should be sent home early, were always having babies and had to take maternity leave and so should not be given key posts etc.

These slights often translated into a glass ceiling-with mostly men occupying decision making posts. I was ambitious and wanted to be editor, not for the money or the fame, but to take decisions, which would shape the news and in turn my society and country.

When the 23 year old photojournalist was attacked, I heard and read comments that female journalists should not be given dangerous assignments. But it is not due to the nature of our assignments that our clothes are ripped off, or we are sexually assaulted, it is because our very presence in public places angers men, who would love to push us back into the home.

In any case, homes are often the most dangerous places for females from the time they are conceived till the time they die--from foeticide, to incest, child marriage, dowry deaths, domestic violence, maternal mortality and marital rape.

The sexual violence is an outcome of misogyny and can only be stopped by uprooting the deep-seated patriarchy that it is embedded in. This can only be done if more women are in public spaces and more men in private spaces, more men who will take care of child rearing and more women who will be breadwinners. When even in the very newspapers we work in, politics is no longer defined as what happens to men and culture to women. When gender inequalities are reported on with as much vigour as caste, religious and class inequalities.

For example, as a reporter I noticed that famine and farmer suicides are routinely reported, but no investigation is done on the fact that more girls would go to bed hungry on a daily basis, than boys. If I researched murder, I would find that a man’s murder was taken more seriously than dowry deaths and honour-killings by the judicial system. In caste conflict, women were the special targets of abuse: rape had become a weapon of war.

No amount of violence is going to force women back into the home. In fact more freedom is the answer, not less.

Ruchira Gupta, is the founder of an anti-trafficking organization, Apne Aap Women Worldwide ( www.apneaap.org) A shorter, edited version of this appears in print.