Where is our Opposition lacking? It seems their primary concern isn’t governance or emp­owerment, but immunity from prosecution. 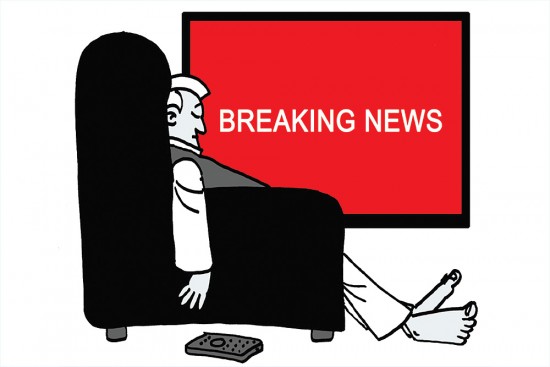 Power is supposed to beget its own opposition. It is the life force of democracy, rather its very soul. It is expected to express the will of the defeated people, their anxieties, anguish and hopes; to speak truth to power for the poor, the disempowered, the minorities and the oppressed. Well, the strange Ind­ian reality is something else. Here, the Opposition seems to have withered away. Farmers are selling potatoes at 11 paise a kilo, they are getting killed on the streets of Madhya Pradesh, vigilantes are lynching people in the name of the cow and job loss is at disconcertingly high levels, but we don’t have a credible politician to talk about all this. Forget about people’s issues, even the elitist concerns of sharing the spoils of power do not bring these parties together.

Till we go to press, we haven’t heard about an Opposition candidate for President. The Congress and the others are still in a state of shock after the BJP, yet again, snatched the initiative by announcing the candidature of Ram Nath Kovind, a self-made Dalit. Now the attempt is to get into the vaults of privilege and pull out a Dalit, born with a silver spoon stuck in the mouth. To even consider Meira Kumar or Prakash Ambedkar as candidates smacks of complete political, intellectual and moral bankruptcy. Both are being considered for their lineage and not their contribution: Kumar because she is Jagjivan Ram’s daughter and Ambedkar for his grandfather’s surname.