‘Our Mindset Has Changed’ 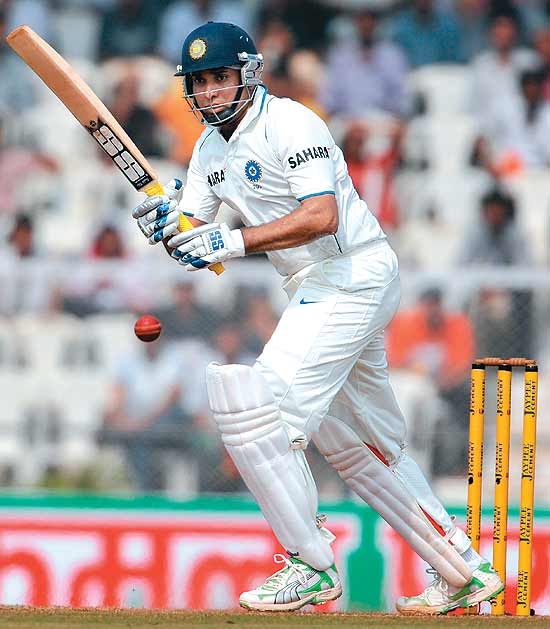 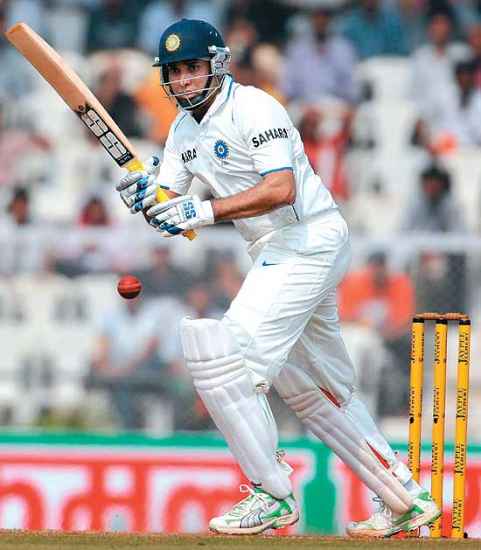 India’s now considered favourites in England. How have things changed?

It’s more because of the desire and determination of individual players. They wanted their careers to shape well, and they wanted to perform well abroad. We were lucky we’ve had some great players over the last few years, some of the greatest India has ever produced. We were lucky to have them all at the same time. Everyone used to talk about how we played well at home, and not too well abroad, and that was true. But that has changed. The mentality changed among the top batsmen.

When did you perceive this change happening?

Probably the 2001 series against Australia at home. They’d won some 15-odd Test matches in a row, and they beat us in Mumbai. Then coming back and winning the series after losing in Mumbai, from a very tough situation in Calcutta, gave us the confidence that we could beat others too, even in adverse situations. We got a lot of confidence from the 2002 tour of England (series drawn 1-1). Before that, we won a Test in Trinidad in 2002 after very long. Then the 2003 tour of Australia, which was drawn after we had a good chance to win the series. These three series, as also the 2004 tour of Pakistan, made us believe in ourselves while playing abroad. When I started playing, we were not good travellers. But we’ve changed that, we’ve won Test series abroad, and we take a lot of pride in the way we play overseas.

Our mindset. We knew we could beat the best in the world.

India is now considered the best team in the world. How do you look touring now?

We’re more concerned about doing all the right things, to prepare ourselves for a match, rather than worry about rankings or about the opposition. We never think we’re superior or underdogs, because that might either make you overconfident or give you negative feelings going into a match.