Now, that we at Outlook have done the list of 50 all-time greats, we want to make it an annual feature to list out the 50 most important contemporary CEOs. 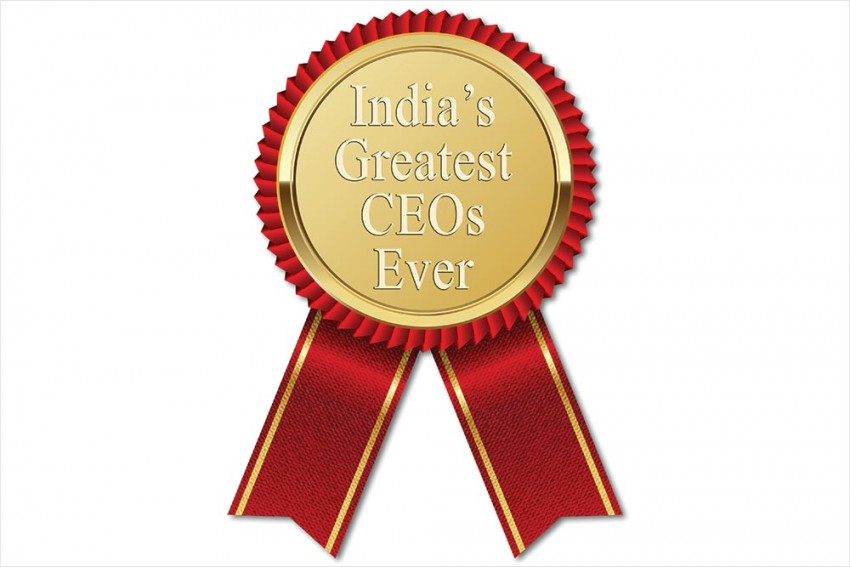 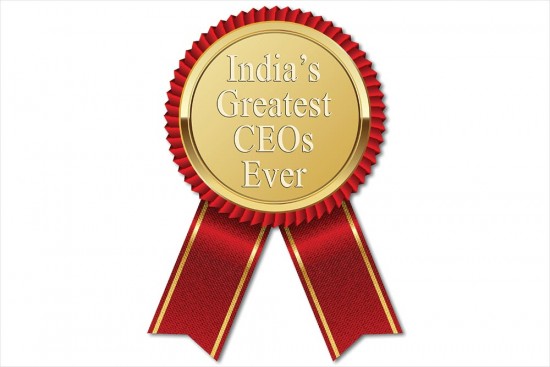 When Ratan Tata fought Cyrus Mistry, the city was awash with stories on who is right and who is wrong and why. In most cases there was no need to read the story; one look at the byline was enough to reveal the corporate lobbyist and his lurking client. Outlook was also offered some small scenes of the intriguing boardroom drama. But as a political journalist, I had no means to independently verify the business mystery, nor do I ever swallow an unsolicited scoop of dessert or news. But the big corporate duel made me wonder: who is a better leader? Tata or Mistry? And that triggered a bigger question: who are the greatest leaders of post-independence Indian industry and business? We at Outlook wanted a credible, independent and unbiased list. So, we brought in a jury of eminent economists and business writers. Omkar Goswami and Sanjaya Baru are trained economists, authors and business editors, and R. Jagannathan is a widely admired senior business and political editor. Incidentally, between these three members, various shades of mainstream political opinions too got covered.

We tried to set some parameters, prepare a long list and facilitate the jury’s work. But Goswami as an independent director in many of the companies that we discussed, Baru as a former Prime Minister’s media advisor and Jag­annathan as a master chronicler had such wealth of inf­ormation on corporate India that the jury session was a veritable crash course on Indian business history for us. The anecdotes, the asides and the jokes—all, obviously, off the record—added to the depth of the exercise, which was a dissection of 70 years of Indian business.

The jury was clearly in pursuit of greatness. In this context, the term Chief Executive Officer or CEO doesn’t relate to the designation of the business leaders featured here. The term CEO only refers to the executive leadership role of an individual. For the jury it didn’t matter whether a candidate was a promoter, an inheritor or an employee. It also didn’t matter who owned the enterprise: the government, a cooperative of farmers, a non-governmental organisation, a trade union or a multinational company. All that counted was the transformational power of an individual’s effort in creating wealth for the shareholders and the society at large, generating employment and making lives better. Vergh­ese Kurien, Ela Bhatt, E. Sreedharan or V. Krishnamurthy have no similar designations, job descriptions or salaries, but only greatness in common among themselves and with, say, Dhirubhai Ambani, N.R. Narayana Murthy, Ratan Tata or S. Ramadorai.

The jury didn’t want to rank the CEOs one to 50; instead they created three categories: the extraordinary, the middle group (brilliant) and the rest (great). The names appear in a random manner within each category because the alphabetical order is boring and also because it offers me an opportunity to put a fellow Malayali at the top of the pile (I also love the Mother Dairy ice cream). Now, that we have done the list of 50 all-time greats, we want to make it an annual feature to list out the 50 most important contemporary CEOs.

I was born in a Socialist era when an “Own Your Telephone” connection was more expensive that a plot of land, at least in my hometown. There was no respect for entrepreneurship then. Sure, there was and still is a lot of cronyism, but that should not stop us from appreciating the worth of an individual who efficiently creates livelihood and makes lives better for others. This list is an attempt to sal­ute those heroes of a new India.