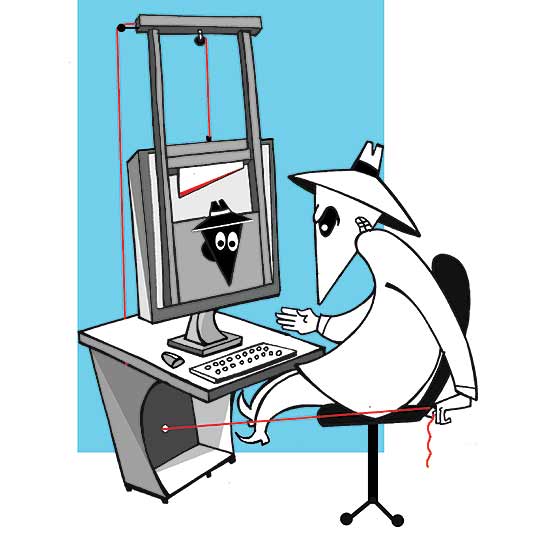 Having suffered repeated attacks by hackers from across the globe, the Indian government has decided to turn to people who can fight them best—hackers themselves. The Union ministries of home affairs and information, communication & technology are backing a move by the Information Security and Analysis Centre (ISAC), a not-for-profit group based in Mumbai, to launch a pool of hackers who will be trained to protect India’s critical infrastructure, including the banking, power and telecom...