Indian American Bee champs spell their way ahead in life 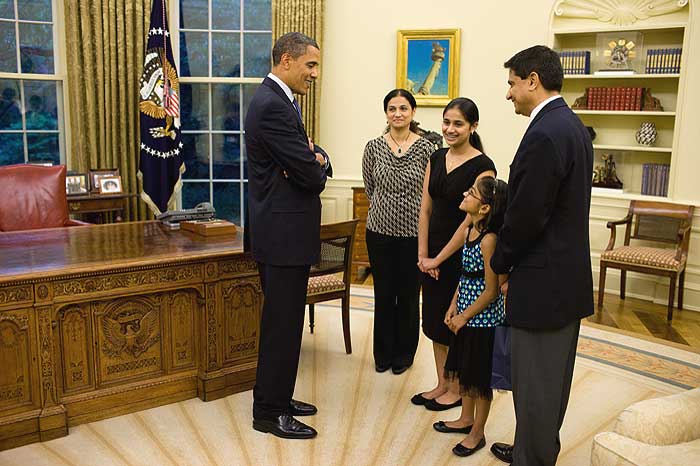 How The Bee Works