There’s a restaurant called ‘Gandhi’, jointly owned by a Pakistani and an Indian. The Mahatma would be pleased. 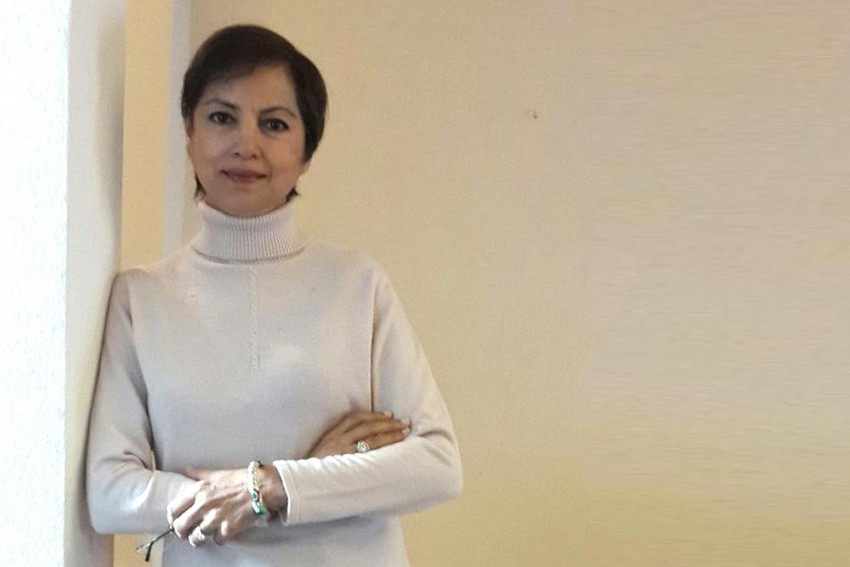 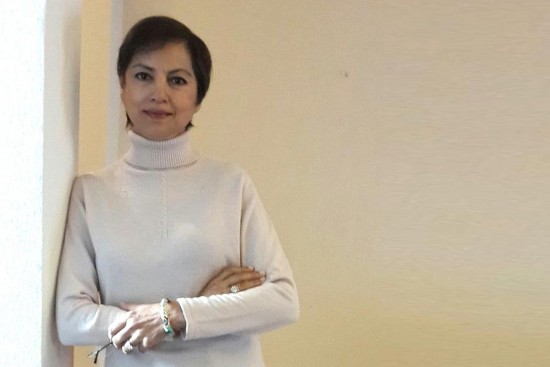 Famous for the surreal beauty of summer’s midnight sun, Norway is equally the best place to watch the winter pyrotechnics of the northern lights. This year, the aurora borealis spread its electrifying luminescence all the way south to Oslo fjord, setting off a Facebook frenzy. The country’s 1,190 fjords, with glaciated mountains cut by the icy blue fingers of the Atlantic, offer some mind-blowing treks. But one doesn’t have to go far to trek: semi-circling Oslo is a forest with lakes and hills, with the Olympic Holmenkollen ski-jump blazing on the skyline.

Last year, the number of Indians visiting Norway crossed 8,500—the more adventurous drawn to the white Arctic winter, when the snow glitters everywhere like diamonds and the bare tree branches are etched in living Swarovski artworks in ice. In the Arctic cities of Tromsoe or Kirkenes, one can spend a day sledding with reindeer or huskies and retire to the comfort of the Snow hotel in Kirkenes, built afresh by Chinese sculptors every winter with ice blocks cut from the lake nearby.

Since 2008, the Norwegian Arctic station has also been home to some 200 Indian scientists who are collaborating with Norwegian res­earchers to document the impact of climate change. Last year, Norway assisted India, an observer in the Arctic Council and with a strong presence in the Antartica, in plunging an observatory into the Kongsfjorden (or King’s Bay) for continuous monitoring of weather patterns. Investing in a polar vessel will greatly enhance India’s understanding of climate change: we are one of the countries most vulnerable to it, according to the World Bank, and the Himalayas, after all, are often referred to as the Third Pole.

If Bollywood comes calling, can the rest of India be far behind? Governments worldwide know that nothing beats Indian films when it comes to promoting their countries. Dilwale’s stunning Icelandic locales may have prompted a Scandinavian initiative: last month, Nils Ragnar Kamsvaag, the Norwegian ambassador to India, met enthusiastic Tollywood directors in Hyderabad, offering subsidies for shooting films in Norway. The country employs a few thousand Tamils in its oil sector and Tamil films are shown regularly at the annual Bollywood Film Festival in Norway. India’s soft power is evident in Oslo in the large number of Punjabi restaurants and yoga schools. Crown princess Mette Marit is a yoga fan and some 25 yoga schools wooed 1,500 practitioners on Inter­national Yoga Day at Telenor Stadium last year, the largest such gathering in Europe. Every town in Norway has an Indian restaurant. Many are run by Punjabi farmers who came to the country in the 1970s. Among the best known are the ‘New Delhi’ and the ‘Jewel of India’ in Oslo, numerous ‘Taj Mahals’, from Stavanger to Aalesund, and ‘Mother India’ in Kristiansand.

Indians homesick for curry or dal in Norway, however, may be in for a rude surprise walking into restaurants with Indian names: the owner is possibly a Pakistani who realises it’s not quite the same thing to name the restaurant ‘Peshawar’ or ‘Islamabad’. And there’s a restaurant called ‘Gandhi’, jointly owned by a Pakistani and an Indian. The Mahatma would be pleased.

Norway and the other

A country known for its human rights approach is finding itself at a painful crossroads over a massive Muslim migration—of 50 lakh Nor­wegians, 2.2 lakh are Muslim—from Somalia, Pakistan and Afghanistan. Oslo’s drawing rooms are abuzz with discussions of a provocative book by rights activist Hege Storhaug called Islam, the 11th Plague. She says, “I wanted to warn people that we are dealing with a totalitarian ideology, with the Muslim Brotherhood being the most powerful organisation in Europe.” The book differentiates between the peaceful Islam of Mecca and a violent strand that’s traceable to Medina. Flooded with accolades, she says she wanted Norwegians to understand the challenges of assimilating a law-based religion that threatens to overwhelm Norway’s cultural life. Indeed, the government has instituted classes for immigrants on how to behave towards women, who in Norway are the ‘most equal in the world’ according to human development indices. Indian immigrants are mostly doctors, academicians and marine technologists. Pakistanis used to dominate the taxi business before the Somalis came along. Somali clerics are trying to push the Sharia, anathema to Norwegians. To curb the massive influx from Syria and Libya, Norway is now following an active deportation policy.

I heard a limerick from Olav Ofstad: Indians in Norway are increasing/ But the country isn’t always pleasing,/ It doesn’t help to be urban/ Or to wear a turban/ If your vital assets are freezing.

Prabha Chandran is a Delhi-based journalist­-turned-communications specialist who has worked with the World Bank. E-mail your diarist: prabhac [AT] hotmail [DOT] com