Origin Of The Species

It was the NAC that brought ‘moral’ citizenry on board 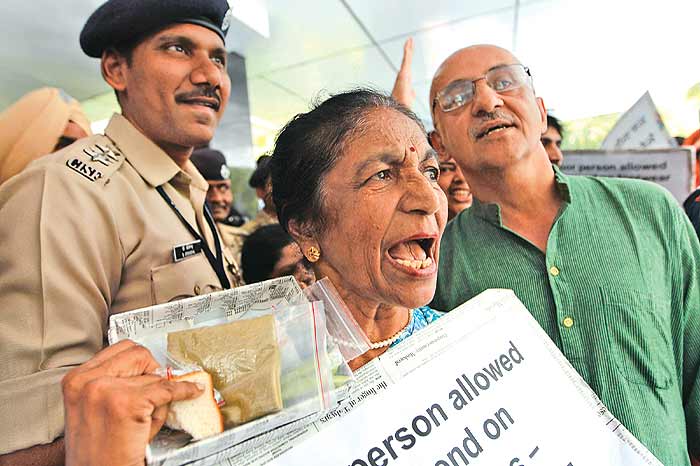 You could see the National Advisory Council (NAC) either as benefactor or devil, depending on which side of the fence you are on. It has been a blessing for activists, a red rag for industry. Brought to life in 2004 in the first term of the UPA, it distinguished itself by having eminent economists like Jean Dreze, grassroots activists like Aruna Roy and former bureaucrats on its rolls—all government appointees.

An ‘extra-constitutional’ body, the NAC earned the UPA respectability from sections of the civil society for championing the causes of the underprivileged and the dispossessed. Whether it was the Right to Information (RTI), the Forest Rights Act (FRA), the National Rural Employment Guarantee Act (NREGA), Street Vendors’ Rights or Domestic Workers’ Right Bill, all had the unmistakable stamp of the NAC.

At the same time, the very non-constitutional nature of the NAC left it open to criticism that it wielded extraordinary influence over the governing process by virtue of having Congress president Sonia Gandhi as its chairperson. It was targeted alike by political parties, the establishment and some sections of the media too.

Ironically enough, the NAC appears to have donned the mantle of being both opposition and establishment depending on who is attacking it at what time. When it is framing important legislations like the Right to Food, the Communal Violence Bill or the Land Acquisition Bill, it is attacked by the corporate right and the religious right. But when it comes to the debate on the crucial Lokpal Bill, the council is accused of batting for the state. Some of its members on the drafting panel of the bill are seen as taking a “more practical approach” than some of the civil society representatives.

So even as its creation may have encouraged rights groups to assert themselves, the nac continues to be the favourite whipping boy of the opposition parties!