Open The Pandora’s Box At Your Own Peril

Any act to repeal Article 370 faces hurdles. It would also send the Valley down a warpath. 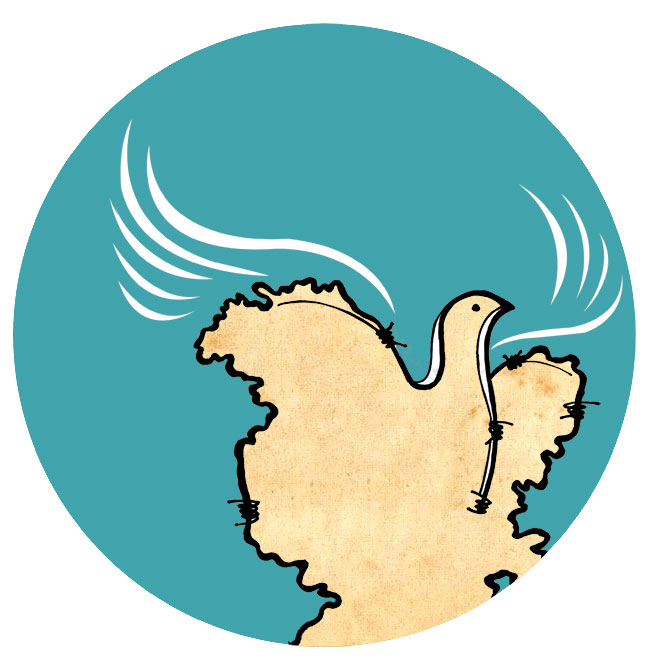 Illustration by Sorit
Dileep Padgaonkar June 09, 2014 00:00 IST Open The Pandora’s Box At Your Own Peril 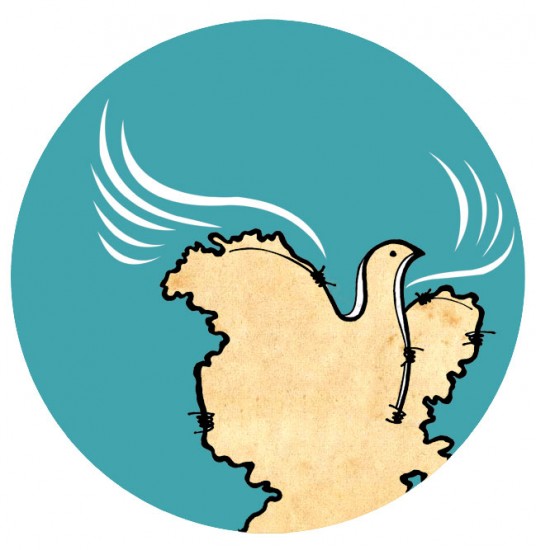 The BJP’s manifesto for the 2014 general election has a separate section on Jammu & Kashmir. It contains five points. The first three points and the last one are unexceptionable, but the fourth one is hugely problematic. The fact that Jitender Singh, the minister of state in the Prime Minister’s Office, chose to highlight it is, to say the very least, intriguing.

The first three points are: the BJP will pursue an agenda of equal and rapid development in all the three regions in the state—Jammu, Kashmir and Ladakh; the return of the Kashmiri Pandits to the land of their ancestors with full dignity, security and assured livelihood will figure high on the party’s agenda; the party promises to address the long-pending problems and demands of refugees from Pakistan-occupied Kashmir. The fifth one is: the party will take all steps to provide good governance, better infrastructure, educational and job opportunities and healthcare, leading to a better quality of life in the Valley.

All of this is in consonance with much of what the group of interlocutors heard in the course of their mission in 2010-11. But it also heard other refrains that were more political in nature. These, however, differed from region to region. While Jammu and Ladakh favour closer integration with the rest of India, the focus in the Valley was on the mindless application of harsh laws, failure to observe due process in the case of jailed militants and unwillingness to bring the perpetrators of human rights violations to book. Again and again, the interlocutors were reminded about the appointment and dismissals of chief ministers in the past, about rigged elections, about New Delhi turning a blind eye to institutional corruption and, especially, about the ‘erosion’ of Article 370.

Facts are on the side of the Kashmiris of the Valley. At its genesis, Article 370 gave the Union government jurisdiction over three subjects—defence, foreign policy and communications. But this is what has come to pass over the decades: 94 of the 97 entries in the Union list and 26 of the 47 entries in the concurrent list were extended to J&K. So were 260 of the 395 Articles of the Indian Constitution. Subsequent presidential orders further ‘eroded’ the original substance of the Article.

The key question, however, is whether this ‘erosion’ has benefited the people of J&K. Opinions have differed sharply on this issue. Two committees—one set up by Sheikh Abdullah and another by his successor G.M. Shah—reached different, indeed opposite, conclusions. So did three rulings of the Supreme Court: two agreed that all was well, one said it wasn’t. This question was expected to be settled after the Indira Gandhi-Sheikh Abdullah accord of 1975. Nothing happened.

What about outright abrogation? This is where Jitender Singh’s initiative—subsequently ‘watered down’ by him and by Ravi Shankar Prasad, his cabinet colleague—takes a hard political and constitutional knock on the head. The MoS wants to engage with all stakeholders, particularly the youth of J&K, to persuade them that Article 370 is a ‘psychological barrier’ that must be dismantled to meet their aspirations. That persuasion must be directed to where it matters most: in the Valley. The sentiment there is that the country’s only Muslim-majority state must preserve what remains of its distinctive political and cultural identity and its territorial unity.

There are constitutional hurdles that the new government will also have to cross should it move to abrogate Article 370. A new constituent assembly will have to be formed to recommend the abrogation. (Given the majority of disaffected Kashmiri Muslims such an assembly will have, no such recommendation will be forthcoming.) Only then can the President of India issue a public notification to this effect. Parliament is well within its rights to amend this provision. But what if the Supreme Court rules that the special status accorded to J&K is a basic feature of the Constitution?

Jitender Singh’s initiative will open a Pandora’s box. It will give a fillip to secessionist forces in the Valley, increase Pakistan-supported terrorist activities and, no less serious, internationalise the Kashmir issue. And this at a time when Pakistan has begun to send signals that it is prepared to move away from its entrenched stand on this intractable problem.

So here is a word of caution to Jitender Singh. You are a medical doctor of repute. Don’t recommend amputation of our ‘atut ang’ if the homoeopathic doses mentioned in your party’s manifesto can cure the ills afflicting Jammu & Kashmir. That is the path of ‘insaniyat’ suggested by the tallest BJP leader, Atal Behari Vajpayee, at the height of his powers as prime minister.

Why Complicate A Tangled Issue?