Beyond the balancing, India must build good ties with China 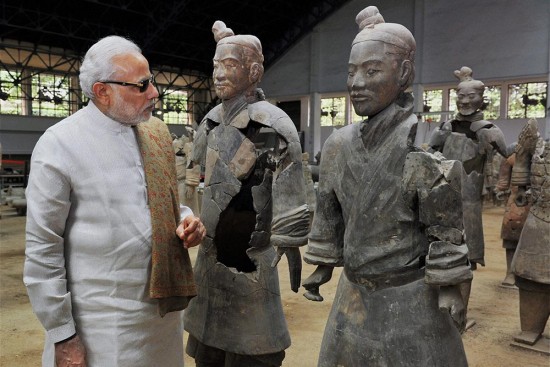 Since the end of Cold War, India has improved int­ernational relationships. While maintaining a traditional partnership with Moscow, it has been able to stabilise its ties with Beijing. Meanwhile, both India and the US have abandoned their Cold War baggage and begun a comprehensive cooperation in the political, economic and military spheres. Such improvement is welcome. India now can develop fruitful rel­ations with all major powers. This offers her the opportunity to expand its influence.

India has not wasted opportunities; it has deepened its ties with China. As their relations are fundamentally affected by the border issue, they have worked persistently in building security and confidence measures. Two years ago, they worked out a collaborative border security by committing not to trail each other’s patrol along the LAC. Though there is still some distance to go in clarifying the line and settling the border, they have managed to largely maintain peace.