Only The Fittest Shall Play

Can cricket be a leveller in India? Adiga’s eleven find it out the tough way. 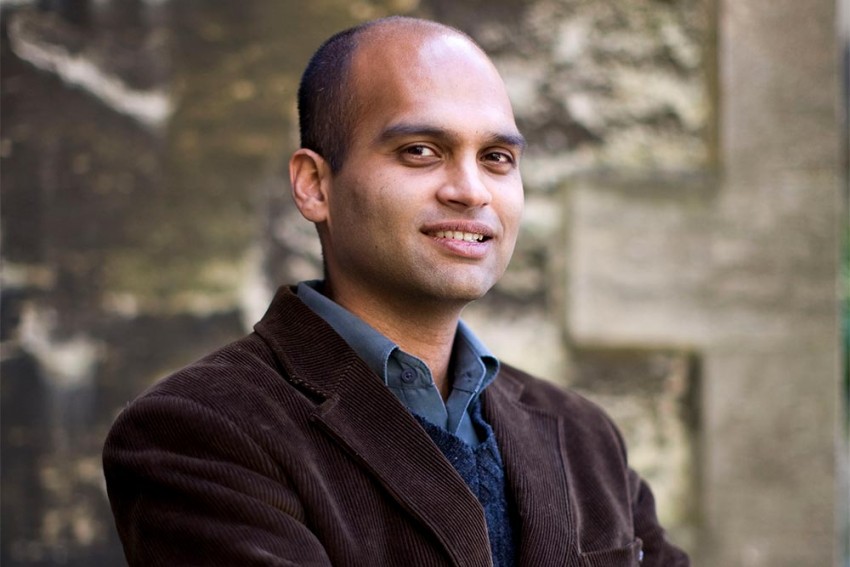 Photograph by Getty Images
Suresh Menon September 08, 2016 00:00 IST Only The Fittest Shall Play 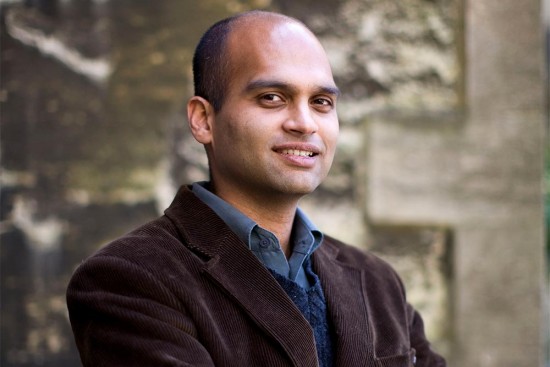 Cricket is a useful prism through which to view society, as Shehan Kar­­unatilaka (Chinaman) and Jos­eph O’Neill (Netherland) have shown. In India, however, cricket fiction adopts the Bollywood rags-to-riches format. By subverting that, Selection Day casually becomes the best Indian novel on cricket. Yet, it is not a cricket novel. As with his Booker-winning The White Tiger, Adiga has a message, which means characters and situations are cut to fit.

Cricket is usually seen in India like boxing was in America: as a vehicle for social mobility and class advancement. But is it really so, asks the author. Does cricket erase caste marks or merely reinforce them?

The surface story is simple enough. Talented schoolboys Radha and Manju, pushed hard by their father, Mohan Kumar, and marked out as the future of Indian cricket, are put through their paces by coach Tommy Sir, who convinces businessman Anand Mehta to sponsor them in return for a percentage of future earnings. The mixture of boyish innocence, parental ambition and business acumen is thus established early. So is the homoerotic relationship between Manju and Javed Ansari, another talented bat­sman in a minority twice over for his religion and his sexuality. This relationship alone has some warmth in this male-dominated book.

At the hands of a lazy writer, this might have still made for an interesting story, but Adiga aims higher. In seeking the psychological rather than literal truth, he exposes the underbelly of fantasies. This is a book about failure, but in a strange way it is about success too. For Adiga redefines the terms of success. Is playing for India the ultimate success or is success something else entirely, something personal and arrived at with growing maturity?

Selection Day is subtler than The White Tiger, but Adiga continues to philosophise with a hammer, eschewing what businessman Mehta calls “all that Jhumpa Lahiri stuff”.

In seeking the psychological rather than the literal truth, Adiga exposes the underbelly of dreams and fantasies.

In a convoluted way, Mehta is the most interesting character here, vaguely reminiscent of Netherland’s Chuck Ramkissoon, who is “part idealist and part operator”. Mehta is “freed by postcolonial entitlement from almost all forms of liberal guilt or introspection”. He may be tangential to the narrative flow, but his speech often balances on the verge of profundity. “What are Indians?” he asks at one point and supplies the answer: “Indians are basically a sentimental race with high cholesterol levels.” In another place, he says, “Indian politicians always die slowly, unless they are Gandhis.”

He also understands the “pre-liberalisation stare”, an “intensity of gaze common in people of the lower classes before 1991 and which you found these days only in Communists, terrorists, and Naxalites: the wrathful gaze of those who could not possess things, but only waste them.”

Mehta thus spells out some of the book’s concerns. When he says, “Without understa­nding what capitalism means, we’ve vau­lted straight to post-capitalist decadence,” it is difficult to separate his voice from the author’s. There is anger and disappointment in both.

Adiga’s fiction takes some getting used to. Future events cast their shadows early. There is an impatience in wanting to get on with the story that disdains a build-up. It is sometimes like watching the highlights of an innings. There are references to Sachin Tendulkar and Vinod Kambli, and the implied suggestion that it was not lack of talent, but being born lower down on the social scale, that limited the latter. Cricket, far from being the great leveller, merely extended the gap between the castes and the classes.

Radha and Manju are obsessed, but the idea that the hard work stems from necessity, not love, is disturbing. What does ambition mean in post-liberalised India, where the rich man’s son can afford to have a life outside the game, but the poor man’s life is the game?

That talent and desire are not always found in the same individual—a later insight—is a crossover maxim, applicable both to the cricket as well as to the larger story.

The dissection of post-liberalised India is Aravind Adiga’s great topic. Last Man in Tower (2011) is about the cut-throat competition in Mumbai real estate.