‘Only A Probe Can Find What’s Wrong’ 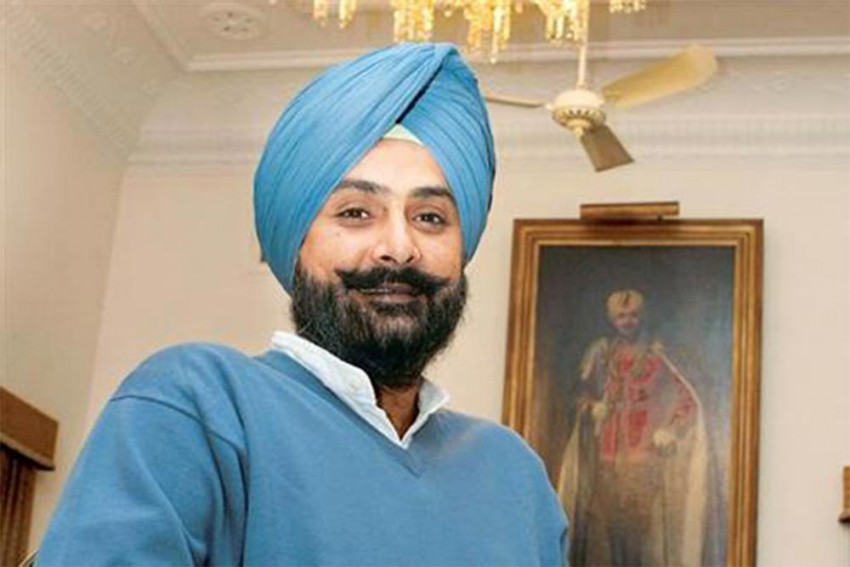 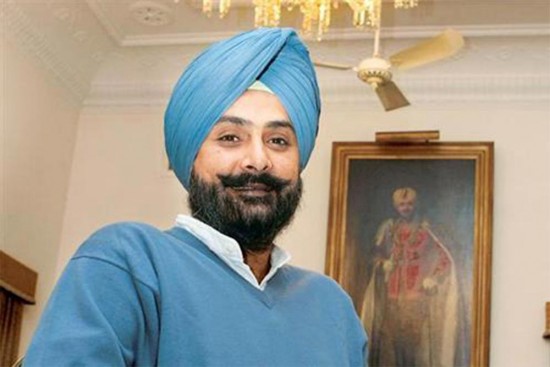 How did the committee go about the report on the non-performance of shooters in the Olympics?

The committee sent a questionnaire to 580 shooters registered with NRAI and almost 95 per cent responded. This review report will help in improving for the 2020 Olympics.

What prompted you to initiate a review and also make its findings public?

One option was to do what everybody does in our fraternity, that is sweep everything under the carpet and put our heads into the ground like an ostrich. I have no ego and these are no fixed posts. The only way to find out if we’ve gone wrong somewhere is to have an independent, ruthless inquiry. It was not imp­osed on us by some court. Unless we know what is wrong objectively, we cannot fix it. The intention was to fix it, so that we don’t face this nonsense anymore.

Did you make any changes in the original report of the committee?

None. Zero. I had the report for two days before calling a press conference so that I could answer the media’s questions. If I had to make changes, I’d not have taken this step. I accepted everything in it, exc­­ept one suggestion that wanted the NRAI to limit international competitions in India. The inquiry was certainly not done to point fingers at someone. The committee has held us, shooters and the government accountable for many issues.

There’s a view that since shooters failed at the Olympics, NRAI was forced to constitute this committee to show that it was doing something.

Absolutely not. If you see the terms of reference, I issued the letter a day I returned from Rio. Even if we didn’t achieve anything, we had two finalists and five came close to entering the fin­als. What about athletics and other sports? Where did they reach? They received more funds. Look at hockey, for instance. They didn’t get as close to the podium as shooters did.

Will this report help in shooters’ performance in 2020 Olympics?

Definitely. One of the things in the report is about training camps. Last year, we held only one technical training camp instead of four, because the budget was squeezed by the new government. After discussing with athletes, we decided to give more exposure trips to shooters rather than hold camps.

For Whom Losing Is An Art