Onkar built on his father’s ­beginnings and established himself as a global tyre tycoon. 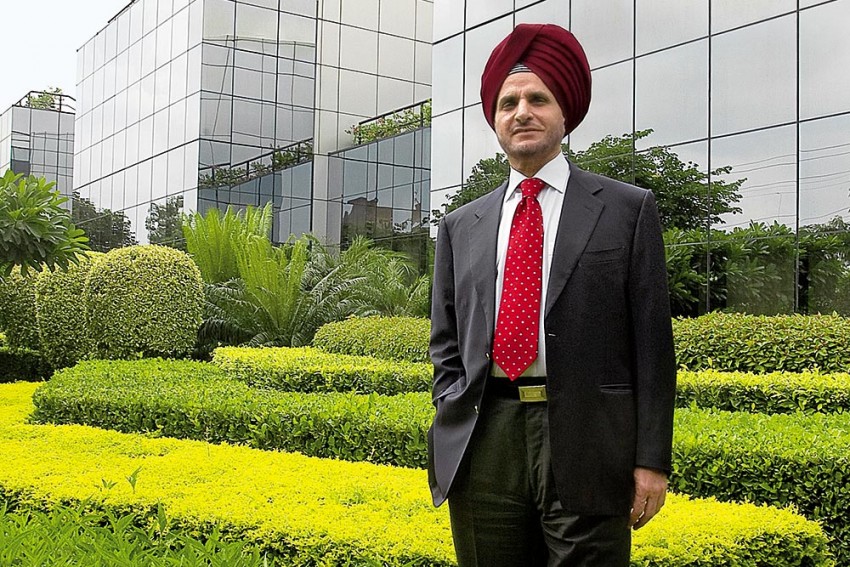 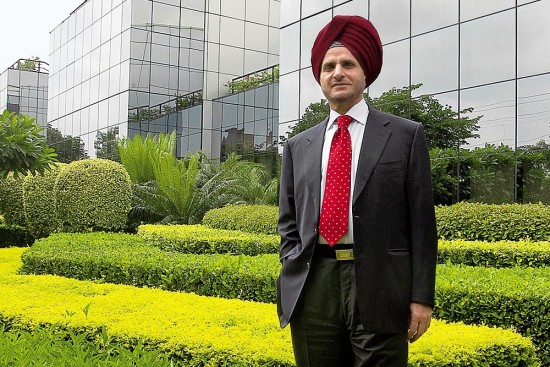 Sometimes the brand is emblazoned in neon in the public mind, and the products do all the talking, but the founders lead quiet lives—letting themselves be unapparent, like good background music. One such business figure is Onkar Singh, the man behind Apollo Tyres. According to his biographer Tim Bouquet, his only regret is “that life should have been so different from what he would have liked it to be”. That essentially harks back to the battle he picked in the ’90s, over business decisions, with his guardian angel, his father Raunaq Singh—a traumatic break-off with a man who he revered.

Raunaq (1922-2002) was the classic, hardscrabble Partition refugee from West Punjab who beat the odds through his industrious first nature, building his fortune from scratch, steel pipe by steel pipe, to become a first-gen business legend—with interests encompassing pharma, auto parts and tyres. Onkar built on these beginnings. And now, from that first tyre factory in Thrissur opened in the ’70s, the company now burns the tarmac across the world, and is a global tyre major.

Here’s a cheat sheet of Apollo’s might. In 2006, it acquired Dunlop’s South African arm and, in 2009, the Dutch tyre-maker Vredestein. Besides, it has nine factories across India, and its market spans 118 countries. The vision now extends to the idea of creating a successful, mutually benefiting business bloc among BRICS nations. Onkar is the chairman of the India chapter of the BRICS business council—very much the post-’90s prototype (and evangelist) of outward-bound Indian business. At home, his interests in health have led to Artemis Health Sciences, a modern hospital.

Onkar and his family firm had inflection points that could have wiped them out. Their political affi­liations are said to have almost forced a government takeover in the 1970s. The ground was huge financial losses against its dwindling share capital. A Supreme Court-appointed interim board was to take over the firm. A fierce legal battle ensued. The firm roped in top lawyer Fali Nariman to stave off a forced nationalisation. And the road beckoned therafter.

A Yogi For New India