One Word For A Year-I

Chennai rocks, the ‘Madrasis’ make it a city that works 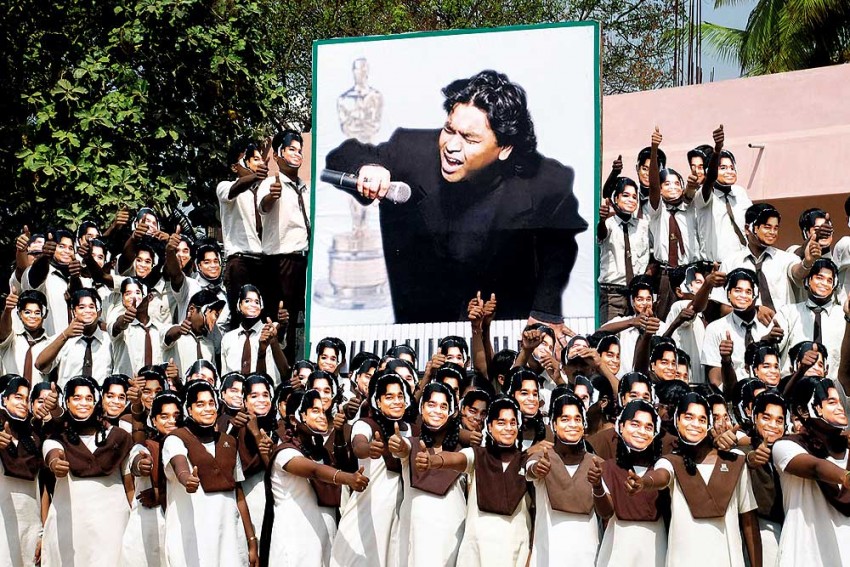 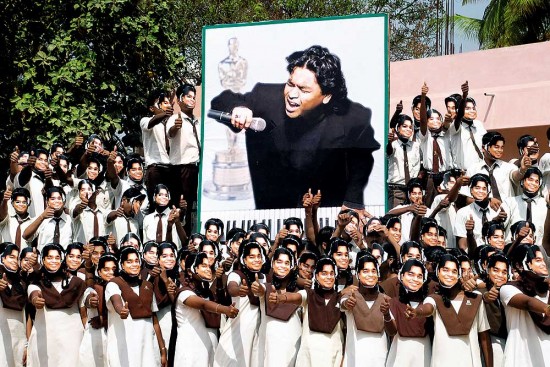 Chennai exudes a special kind of energy that you won’t find in any other city in India. The warmth and generosity of its denizens is surely a big reason for that. They might not strike you as very expressive when you first meet them, but they are very helpful and they’ll always stand by your side when you need them. They are typically courteous and welcoming to outsiders. That explains the recent tourism boom: our beautiful city and its precincts now attract people from all over the world. But most importantly, Chennaiites live together in harmony and incidents of communal clashes are absolutely absent from its social scene.

What I also love about Chennai is how it was able to fuse the new forms of urban culture to its long heritage, rich history. I think that makes us both modern and at once deeply rooted to our core identity. We Chennaiites might be a trifle conservative or traditionalist, but that in no way makes us regressive. Rather, it grounds us, anchors us, in a world tossed about by fads and trends. Another thing: compared to north India, we may seem to have a more laidback attitude here, but we can also act firmly and combatively when it is needed.

Chennai has the best talents in cinema, whether it’s the actors, directors or technicians. From actresses like Padmini, Rekha, Jaya Prada, Hema Malini to directors and musicians like A.R. Rahman and Prabhu Deva who have all delivered commendable performan­ces in their own fields, Chennai’s uniquely talented artistic community has given so much to the mainstream culture of India. That’s why Chennaiites are very right to be revering their heroes.

The way the city has evolved in the last few years is very spectacular; it used to be this small town in all eyes till so very recently but now, in such a short span, it has grown enough to be categorised as a ‘mega city’. We take pride in calling ourselves ‘Madrasis’. It’s simply a city that works. As one who has spent 27 full years here, coming from Mumbai, I can say with a calm pride and joy of belonging that this is my city, this is my home; I am not an outsider anymore.

As told to Sakshi Virmani

What Does Madras Bleed For?