One Fuse, Many Wires

The usual post-blast e-mails—HuJI, IM, what next? 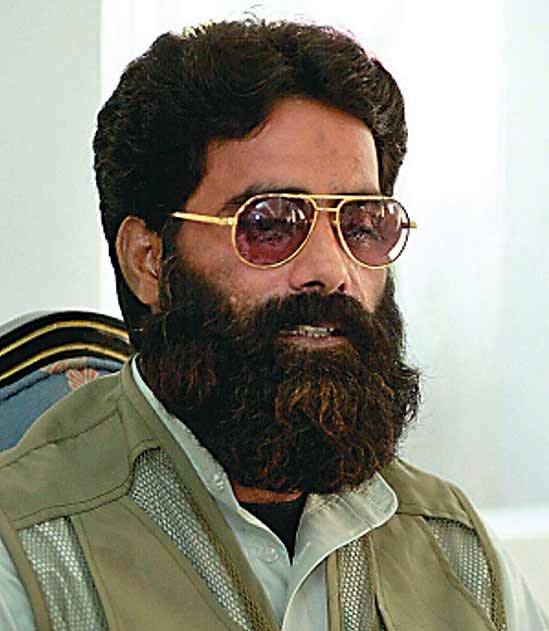 It didn’t take long for the expected e-mail to arrive. Like in past terror attacks, hours after the explosion at the Delhi HC, an e-mail arrived in the inboxes of media organisations, claiming the blast was executed by the Harkat-ul Jehadi—which even sans the ‘al Islami’ everyone is inclined to identify with HuJI. The e-mail threatened further attacks in other courts and demanded the death sentence awarded to Parliament attack accused Afzal Guru be repealed. A day after, another competing e-mail surfaced; this one claiming the Indian Mujahideen was behind the blast. It warned of another blast outside a mall on Thursday and rejected HuJI’s claims. However, authorities say both these e-mails could be a smokescreen and are keeping investigations open-ended. Since the HuJI mail too was signed ‘Harkatuljihadi2011’, there are some who believe a new outfit is on the make.

The HuJI took roots in Pakistan during the anti-Soviet jehad in Afghanistan. The pan-Islamist group has since been accused of attacks in Bangladesh, where it has a significant presence, as well as in India. It’s accused of several bombings, including the August ’07 serial blasts in Hyderabad that killed 42 and the March ’06 blasts in Varanasi where 28 died. It was also blamed for the serial blasts in court complexes in UP in November ’07 that left 14 dead. Earlier this year, the group apparently sent a threat to the Pakistani high commission in New Delhi, asking Islamabad not to share anti-terror intelligence with India. In June, group leader Ilyas Kashmiri was reportedly killed in a US drone strike but it hasn’t been confirmed. Kashmiri is said to be the brain behind the daring attack on the Mehran naval base in Karachi.

The HuJI was proscribed in Bangladesh in 2005. Many also see a Bangladeshi link in the blast’s timing, which occurred even as the Indian PM was winding up his visit to Dhaka and where he lauded the Sheikh Hasina government’s crackdown on terror. The IM, on the other hand, is said to be of indigenous make. It’s accused of several serial explosions from 2007.

Noose And A Long Rope