Once There Was A Tiger...

Batsman, fielder, captain or charmer—Pataudi’s incandescence lit up my boyhood 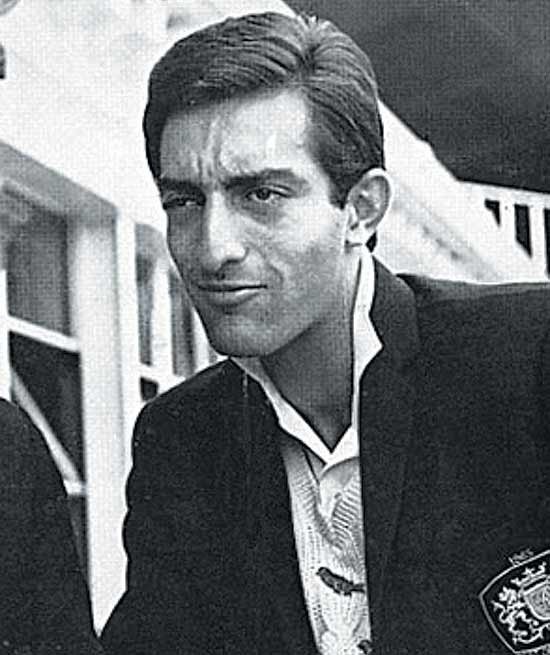 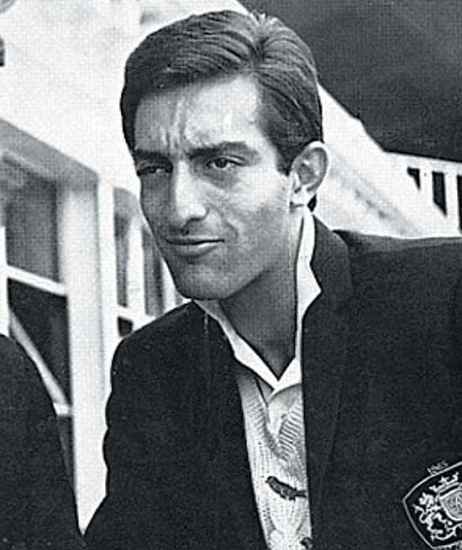 I began to feel old and weary as I heard the news about the death of Mansur Ali Khan, who before the abolition of the privy purse in 1971 figured on the scoreboard as simply the Nawab of Pataudi, spectacularly robbed of all other markers of his individuality other than his privileged class. Indeed, the humbling realisation of having already lived through a few decades dawns on us, quite suddenly and ferociously, only at the news about the death of our childhood heroes. As long as they are alive, we believe we are still young.

I burrowed deep into my memory to relive the magical moment when I discovered the man they also called the Tiger, my first hero. It was 1969 and I was still a boy in shorts. Around the quaint Murphy radio were huddled the family elders, listening to the commentary—my first ever—on the cricket match between India and Australia in Bombay. Pataudi had stroked the Aussies around. He entered the nervous 90s; he reached 95, prompting an uncle of mine to say, “He’s capable of hitting a six to reach his century, you know.” The crowd at the Brabourne stadium was already in raptures.

As I embraced Pataudi as my first childhood hero, I discovered innumerable stories about the man who, much to my surprise, had another, rather ordinary name—Mansur Ali Khan. His incontestable Muslimness, I soon discovered, was a crucial factor behind the love my family, as also the community, bestowed upon him. Long before Mohammed Azharuddin’s advent, Pataudi was a compelling argument to silence those who believed the Muslims were doomed to be discriminated against in India.

It was consequently inevitable for many to read a communal subtext in the BCCI’s decision to sack Pataudi as captain for the 1971 tours of the West Indies and England. He dropped out of the team, choosing instead to contest—and eventually lose—the 1971 parliamentary election from Gurgaon. For me, his defeat was a shock as big as his dismissal on 95 against Australia. How was I to know that rural India didn’t care for a prince who from then on, because of the abolition of the privy purse, was to appear on the scoreboard as Mansur Ali Khan (Pataudi).

But for our generation, he was Pataudi without parenthesis. By then, I knew stories about him—his father was Nawab of Pataudi Sr, who for a long time was the only cricketer to have played for two countries; the car accident in which he lost an eye and which was popularly believed to have been replaced with one of stone; how he saw every object in double and the method he devised to identify the real one; how he batted with one eye and one leg to score a fighting 75 against the Aussies Down Under; his electric fielding, his flamboyance, his genius as a captain. And, not to forget, his propensity to get out as soon as Sharmila Tagore walked in to watch him. “He wants to spend time with her, don’t you know,” it was said. It was consequently a great relief to hear about the news of their marriage, the photographs of which the Urdu magazine Shama spread over several pages.

We felt the injustice done to him in 1971 had been reversed when he was reinstated as captain in 1974 against the visiting West Indies. The breathtaking series, which India lost 3-2, reinforced for all times to come the enduring romance about Pataudi—he scripted an Indian fightback after trailing 2-0. A batting cameo in the Calcutta Test augmented the Pataudi lore. Hit on the chin by a Roberts bouncer, retiring hurt to get the wound stitched, he returned to hit Vanburn Holder for 19 runs in one over. Etched forever on the mind is the image of Pataudi, his chin taped, leading his men around the Eden for a victory lap.

As my memory unspools, I receive a text message from the uncle who in 1969 thought Pataudi could reach a century with a six: “V V upset to hear of Pataudi’s death. He was my childhood hero and remained one till his dying day.” With the family of Pataudi, we now too mourn—for what he meant to us, for an era gone by.

A Convergence Of Faults