Once In A Blue Hill

A habitat change is shearing the kurinji bloom of its magic 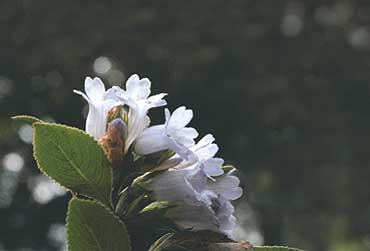 There are others sharing Baskaran's words. "Don't expect the hills to turn blue this time," says Robert Stewart who, along with Tanya Balcar, quit London and settled in Kodaikanal in 1985 and established the Vattakanal Conservation Nursery in 1989. In 2001, Vattakanal Conservation Trust was formed to retain and revegetate the unique, composite ecosystem of Shola forests and grasslands that had been denuded beyond recognition. The rot began to set in as far back as the 1850s when the British decided to make Kodaikanal 'habitable'. Not that the area was inhospitable. Kurinji is, in fact, the name given to one of the five landscapes/eco-zones in Sangam literature. Mythology regards Murugan as god of the Kurinji landscape, sporting a garland of kurinji when he married the tribal Valli. 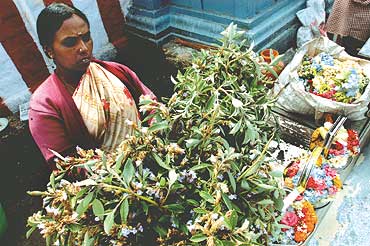