On Tap: Suds Of Hope

Murree’s frosted goodness brews out of Pakistan. Thaw one on. 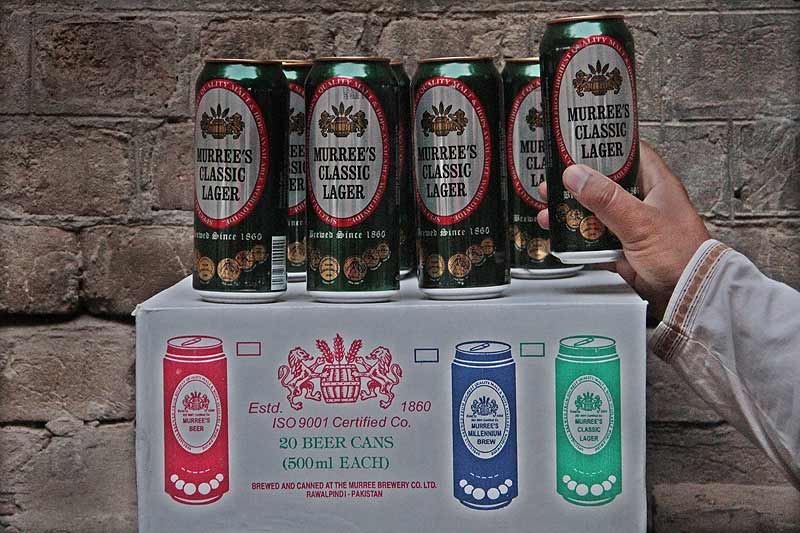 Thanks to a widely reported youthful indiscretion, we now know that the tipple of choice of a certain Scout Willis (the 20-year-old daughter of Demi Moore and Bruce Willis) is a Pakistani beer. And if it is a Pakistani beer, then it could be none other than Murree beer. Pakistan’s only beer. Or to be more accurate, the only one that is legally licensed to be brewed in the Islamic Republic of Pakistan. And hence the very beer that is soon to be exported, if the thawing of relations lasts long enough, by the truckload across the border into India, where from all accounts there is such a raging thirst for beer that not even the two billion gallons consumed last year can slake it.

Officially, Pakistan is a dry country. And I’m not talking about the weather. Yet, go to a society wedding, a smart party or even a private dinner at a posh residence and you’d have a hard time believing it. On offer are Russian vodkas, French cognacs, New World wines, Scottish whiskies and German lagers. Sourced from western embassies in Islamabad, or smuggled over the border from China or shipped in dhows from Dubai, and, here’s my favourite, filched from NATO supplies meant for diplomatic missions in Kabul (a source that, as you know, is subject to the vagaries of geopolitics), Pakistani cities are awash in bootlegged alcohol. In fact, conspicuous by its absence at these upper-crust venues is Murree beer. In true desi fashion, rich Pakistanis are sniffy about their own produce, much preferring to be seen holding a Carlsberg, or for that matter, any old foreign ka maal. (But now that Murree’s finest has got a Hollywood brat’s seal of approval, perhaps it too will become tres chic in Pakistan.) But given official prohibition and public disdain, how has the company survived?