On Her Virgin Lips... 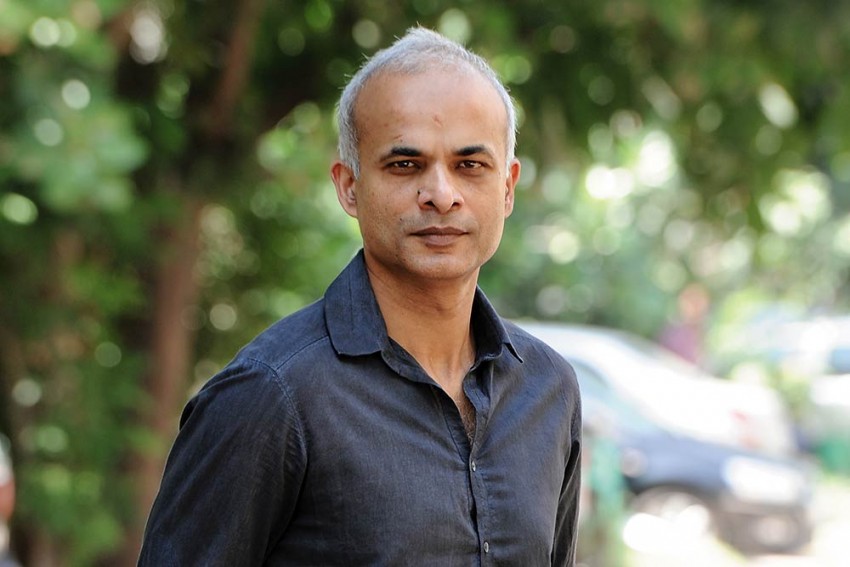 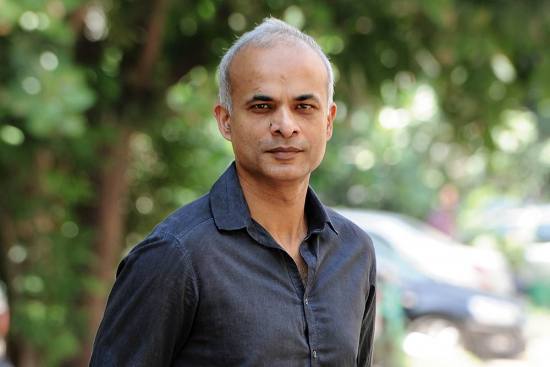 The morality of an old man, like his will, is an expectation people have of him. The world, hawkish and certain, is contemptuous of old men who seduce the young. And so it goes in The Nice Old Man And The Pretty Girl, a slim novel that was first published in English by Virginia and Leonard Woolf in 1930, to general disinterest and has since surfaced in every generation to be received with the same disinterest.

The pretty girl in the story does not try to escape from under the weight of the nice old man, but he believes that he must let her go because he believes that is the natural order of life—old men sparing young women. Written by Italo Svevo, which was the pen name of the Italian writer, Aron Ettore Schmitz, the story of a wealthy widower and his affair with an impoverished girl, who, according to her mother, “will take any work for the whole day, provided she has the short time off she needs for her daily bath,” is told in less than a hundred pages.

The novella explains, with the full force of authority, the transition of old men when they win the affections of young women: “Then the old man thought that it was the child-like eye of the girl that had conquered him. Old men, when they fall in love, alw­ays pass through a stage of paternity and each embrace is an act of incest, carrying with it the bitter savour of incest.” Morality is a relentless background hum, and it is often shown not as a set of troubling questions but as clear, definite answers. For instance, the Old Man’s valiant but sorrowful conclusion, “The sin of an old man is equal to about two sins of a young man”.

When set against the dominant writers of Svevo’s times, there is something cunning about the male novelists today, a quality that may have the appearance of virtue, something refined or ref­ormed, but it is probably plain cunning. It is as if they have conceded that the modern novel is a conversation among women, and they must approach this fortress with the craftiness of an intruder, probably an endearing intruder, who writes about men as underdogs, the frailty of men being the very themes of his stories and his profitable reverence for the female characters evident in the attempt at depth of their characterisation.

Ian McEwan observed in an essay, “When women stop reading, the novel will be dead”. Does this knowledge influence McEwan when he writes his novels? Did it influence, say, his underrated Solar, with its male protagonist in comic decline and mature and intelligent women shining? Does such an understanding of ‘the market’ influence other male writers? Svevo was not preoccupied with this because he didn’t have to be. His novella, though a brilliant biography of an affair in Trieste (now in Italy), is about the nice old man and it says nothing about the girl beyond her beauty and simple poverty. It would be a flawed novel if it were written today. But if its naivety is forgiven, it is a story that end­ures in memory, chiefly as moments of disturbing wisdom.