Kesavan’s net pulls in topics like memory, cinema, politics, fixes them in a rational gaze, unafraid of common wisdom 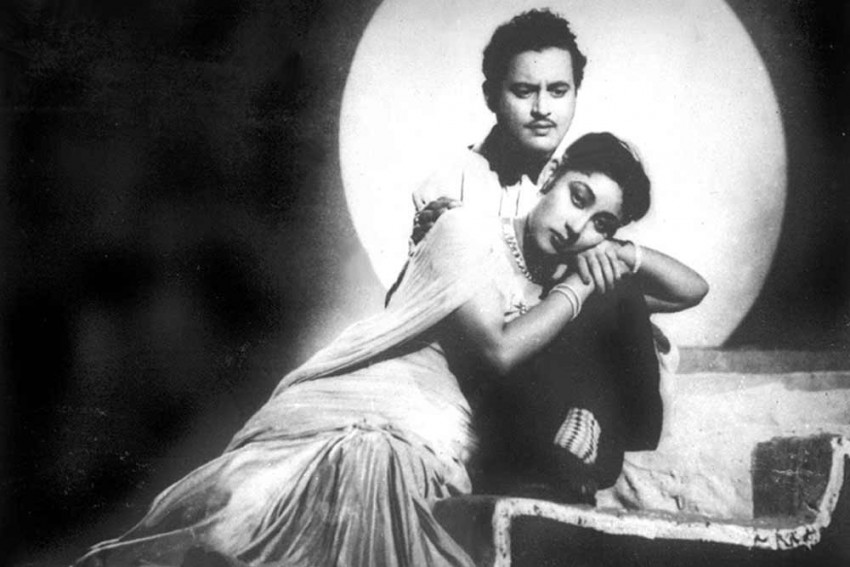 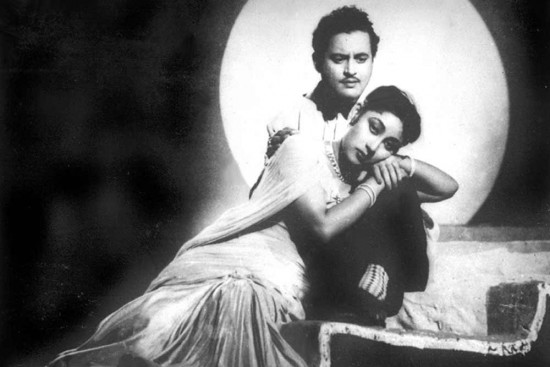 Reading a collection of essays on a diverse set of subjects is a bumpy enterprise unless one is happy to surrender to the writer and his whimsies. One has little control over where the book will wander off next, and the author’s attempt to couch the piece in some ‘themes’ is always a transparently half-hearted effort. For the reader, such a book is often a tedious project to go through for the assumption that all the scattered ideas that have occurred to the writer at different points of time must necessarily possess value is often incorrect, sometimes acutely so.

Fortunately, when the writer in question is Mukul Kesavan, it is quite easy to get taken for this ride. The book under review, Homeless on Google Earth, is really ‘More Stuff Mukul Kesavan Is Interested In’, and those who have his read his earlier collection, The Ugliness of the Indian Male and Other Propositions, will know that his interests are wide, though not obscure. Barring cricket, which for some curious reason is not represented in this book (the essay on Azhar in Moradabad doesn’t really count), Kesavan traipses through the fields of personal memory, cinema, books, politics, travel and culture with wit, insight and a felicitous use of language, while refusing to take himself too seriously. The result is a book that deserves to be read with an essay or two at a time. A dogged attempt to read the book in one sitting or in sequence might diminish the pleasure that can be derived from it.

There is one quality in particular that stands out as one reads these essays—the ability to speak to the sanest, most rational part of any argument and to do so without the sterility that usually accompanies such a pursuit. Kesavan is able to do this in essay after essay, as he offers a counterpoint to what is commonly accepted wisdom, but does so in a way that seems both obvious and easy. A case in point is his contention that it is a mistake to think of Guru Dutt as someone who showcased Waheeda Rahman’s talents as an actress, arguing that “her role in his films are circumscribed by his narcissism” because in many ways, “the real love of his life, his grand passion, was Guru Dutt himself”. While doing so, he takes down Pyaasa from its pedestal, calling Vijay, the protagonist played by Guru Dutt, “an infantilised man who can’t make ends meet or feed himself but who believes the world owes him a living”.

His piece on Varun Gandhi’s speech (Vox Pop and Varun Gandhi) is similarly pointed in its ability to make us see the larger issue that lies below what appears on the surface. Kesavan sees Varun’s speech not merely as crude rhetoric, but indicative of a deeper, more cynical understanding of the country. Varun’s defence: the off-the-record one where he justifies his remarks because he wanted to reassure Hindus in his constituency in the local idiom that would connect with them. “You are accountable for what you say in English because English is the language of seriousness and modernity. Anything that you say in the vernacular can’t be held against you because the point of using an Indian language (such as Hindi that Varun Gandhi deployed in Pilibhit) is to establish an ‘emotional’ connection.” Kesavan goes on to say, “In Varun Gandhi’s mind, Engl­ish-speaking India is a kind of off-shore tax haven, a place removed from the rowdy, no-holds-barred reality of the rest of the country”.

The other stand-out pieces in the book—the one that rescues the early Dharmendra from obscurity (The Jat Bhadralok, a personal favourite), a fabulously written account of a trip to Kruger National Park, an insightful, level-headed examination of Steve Jobs, and a piece on Mumbai and the role played by Hindi in creating a ‘culturally mongrel’ city. The pieces on cinema are particularly rewarding, for in many little ways he deepens our understanding of the form, without appearing to do so.

The anglophone’s view of India can be, to borrow a line from this collection, a little like ‘buying fish in English’. It can be too limited, or excessively self-conscious and stilted. Fortunately for Kesavan, this translates into an ability to stand apart from the reality of the country while being an unquestionable product of it. An insider’s detachment carries special value, for the insight that it generates is sharp, but never clinical. Homeless on Google Earth is a rewarding journey through the uneven landscape of today, as long as you are not too greedy.