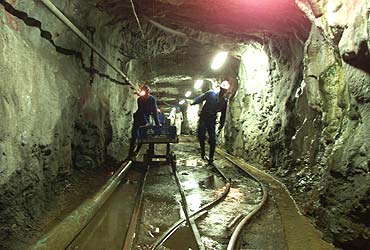 Diamonds In The Deccan

Foreign firms with their sights set on Andhra Pradesh: