A posterboy for Indian Americans, Rajat Gupta is charged with financial misdeeds 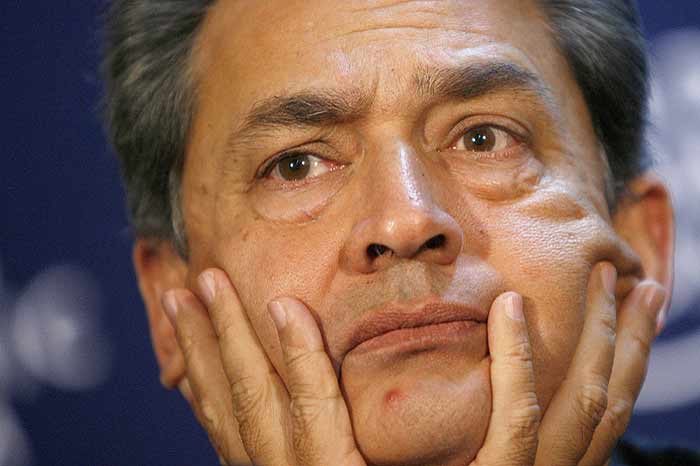 What The Scam Is About

When former India captain Mohammed Azharuddin was accused of fixing matches, there were many who gasped in disbelief: “Why did he have to fix matches? He was already so rich, so successful.” These are precisely the questions the Indian community in the US are asking of Rajat Gupta, who has been accused of passing confidential tips to Galleon Group’s billionaire hedge fund...