The veteran actor talks about his three new films 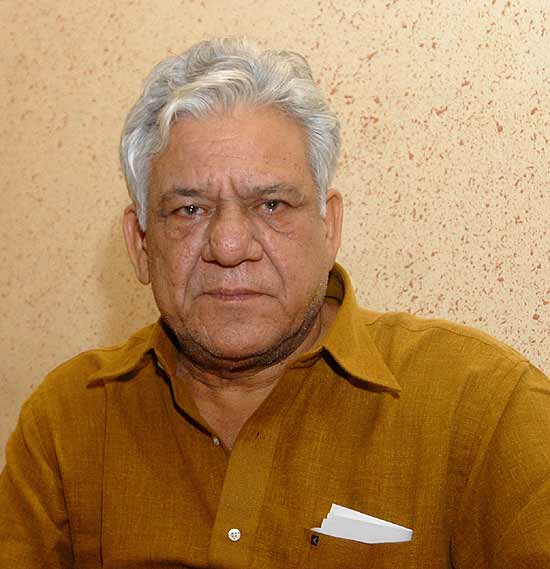 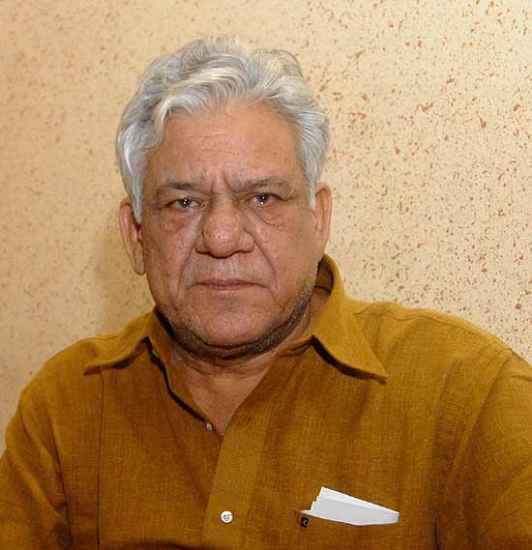 You’ve got films releasing back to back?

What makes you sift out these scripts from among the many you must be offered?

Life Goes On could hardly have paid you that much?

That’s true. It didn’t pay but then I knew Sangeeta Datta and I did it for her. It was an interesting role and a pleasure working with people like Sharmila Tagore.

4Is everything okay on the career front?

Well, I’ve got Agneepath with Karan Johar, Don 2 with Farhan Akhtar and a film with Bimal Kumar, who is planning to remake the old classic, Parakh.

Bimal Roy’s Parakh? What role have you been offered?

The one Motilal had played.

Tell us about Teen Thay Bhai?

I play one of the brothers. We shot for 40 days in Gulmarg, the temperature was minus 13. We thought we’d require security, but did not require a single policeman, there was no problem. Kashmiris are looking for work.

You were revisting the cast and crew of East is East after a long time too, weren’t you?

Yes, West is West has come after decade after the first one and it was a nice familiar feeling to get back with them. It has released in the UK to very good reviews.

One has often heard you complaining about the lack of roles.

Yes...one gets offered the same kind of roles. But currently I am doing some comedy roles too, so I am happy.

Agneepath is a big film, who do you play?

I play Gaitonde, an honest police officer and in Don 2 I play the Interpol guy, like in Don 1.

One hears about your personal life having hit rough weather?

We’ll talk about it another time.