Soni Sori, a teacher and a tribal, endures ‘due’ legal process 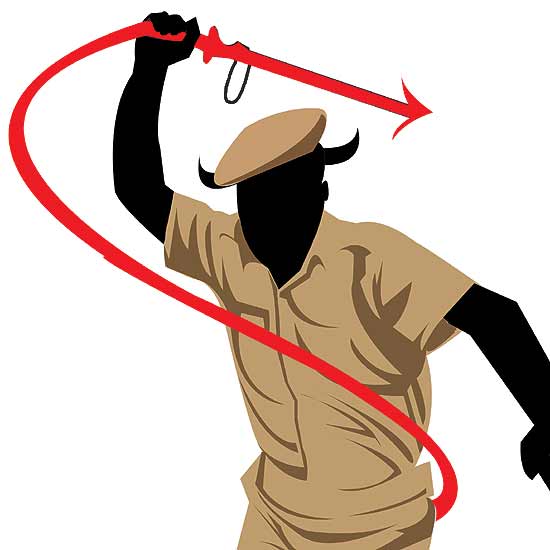 Police officers of Chhattisgarh would have us believe that people fall inside bathrooms at police stations deliberately to break their own heads or backs and later blame it on custodial torture. They say that’s what happened with Soni Sori, an ashramshala teacher from Jabeli village in the Maoist-affected Dantewada district of Chhattisgarh, on October 10. In pain, drifting in and out of consciousness, benumbed by the ‘good cop, bad cop’ and other coercive routines, Sori—or anyone in those circumstances, for that matter—might well tell a magistrate’s steno and her lawyer the fairy tales the officers want her to tell.

The law required that Sori be produced before the Dantewada magistrate on October 10, after a few days in police custody. Since she was in no condition to walk to court, being badly injured in the head and the spine, the magistrate ought to have gone and seen Sori where she was, in the presence of the police personnel who had held her in custody. But this important procedure was for some reason assigned to the magistrate’s office assistant.