Conceiving a child to gather stem cells for a sibling, parents tread an ethical bog 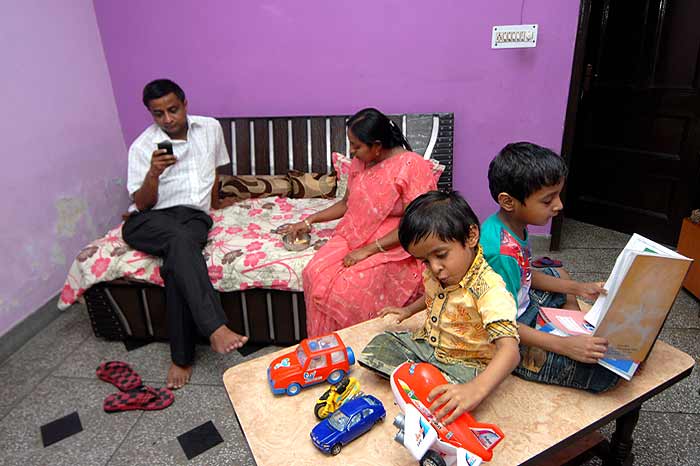 Banking On A Child...

Rachit Jain, aged three, has only cheerful babble to offer when asked why he was wheeled into hospital. Neither does he understand the complexity of donating part of his bone marrow and cord blood to save his brother Mudit, aged six, from thalassaemia. But that hasn’t stopped him from becoming the “hero” of the Jain family—as Mudit’s born saviour. “We decided to conceive a second child to try and see if healthy stem cells recovered from the second could be used for treating Mudit,” says their father Manish Jain, who works with a private infrastructure firm in New Delhi.