Of The Shattering Of Bell Jars

The times have changed drastically, and women’s magazines in India have come a long way from the days of housewifely advice.

Indian women can be divided roughly into three categories today. Those who still live in the darkness of illiteracy and poverty; those who have managed to climb out, grab opportunities and become earners and therefore more assertive in their families and earned a new freedom and status; and finally, those women who are in the top echelon because they have had the huge privilege and benefits of higher education and professional qualifications. Most have successful careers or a background of wealth. It is the third category to which most leading English women’s magazines cater today. They now cost Rs 50 or more and have taken on a brilliant, bold and glamorous avatar.

This category of India’s women came bursting into limelight in the seventies. Three events galvanised the women’s empowerment movement in India. The first was the sharp, resonant voice of those writers and activists who fostered an international awareness of feminist rights. This was inspired by three authors: Simone de Beauvoir (The Second Sex), Germaine Greer (The Female Eunuch) and Kate Millett (Sexual Politics). India was one of the countries that responded hugely to this call for equality between the genders in society. 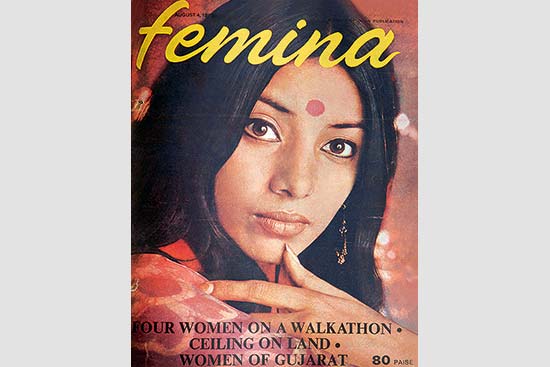