The unsettling, the divine and the destitute. 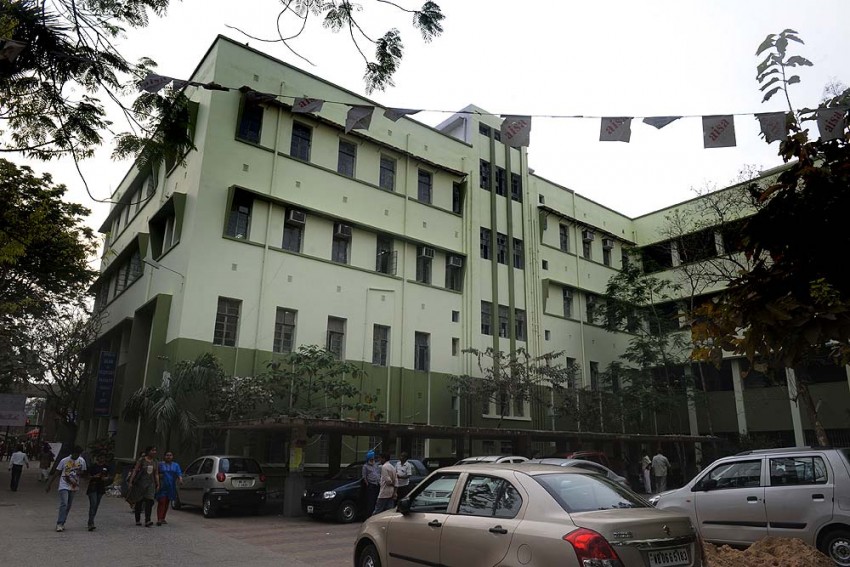 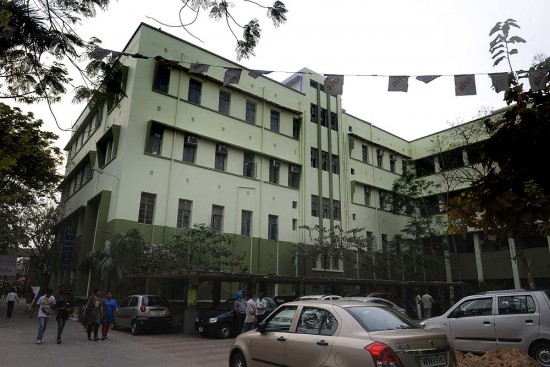 Haldiram, Ballygunge: Glass-fronted, gigantic, squat, and, by evening, radiant, its naive, frenzied logo unsettles anyone caught in a traffic jam opposite Gurusaday Road.

Birla Temple, Ballygunge: Pilgrims of all classes and backgrounds travel miles to be frisked by guards and then climb the steps into the marbled four-star lobby in which the divinities sit with the arrested air of Hindu couples at their wedding reception.

Jadavpur University campus around the Arts Faculty Building: Why a university with such smart students and one of the best English departments in the country would inhabit a milieu of burgeoning municipal slovenliness is rarely discussed. 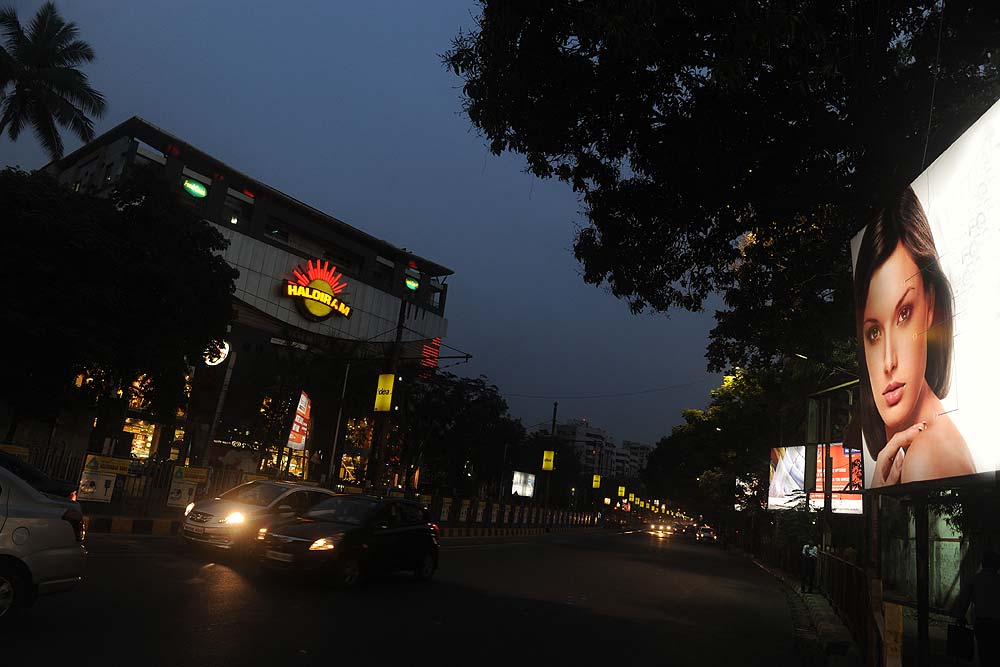 The Haldiram’s at Ballygunge. (Photograph by Sandipan Chatterjee)

Lake Mall: Replacing Lake Market, which, as a traditional market, was second only to Gariahat Market, this building is illuminated by a pale green light in the evening. Built on Stalinist-capitalist lines, it announces the new epoch of consumerism but is unwilling to forgo a reticent bureaucratic air.

Underside of Gariahat Flyover near Ekdalia: Much of it is used for car parking, and one lively stretch is occupied by carrom and chess players, but this area of roughly 5x20 metres is where families live—as is often the case in Calcutta—private lives in public, in a space crowded with gunny bags and clotheslines, but with enough room for a TV. Homelessness is a profound problem—this space shrinks marginally sometimes; at others, when it marginally expands, it feels as if it’s encroaching on each one of us.

Amit Chaudhuri, Author of Calcutta, he recently petitioned Mamata Banerjee to save the city’s heritage buildings

“It’s A Celebration Of Affluenza; Mere Verticality Is Not Magnificence”