Of Pundits And Punters

No wonder the NDA is obsessed with the cow. The cow belt alone voted in the first single-party government after 1984. 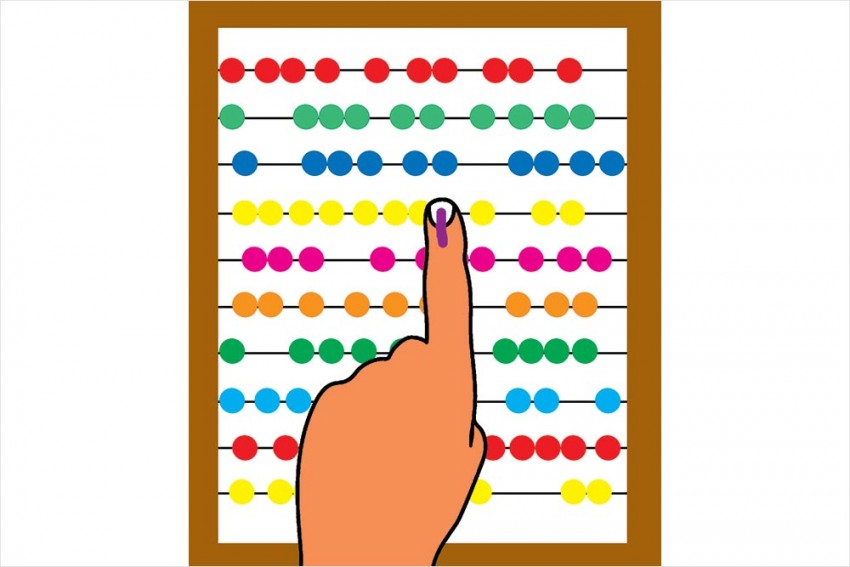 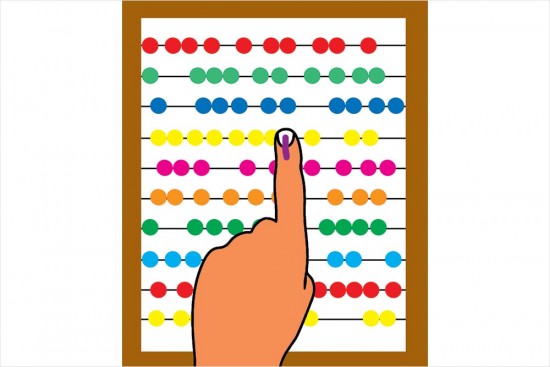 If you have ever wondered why Indians aren’t good at sports, you probably don’t know what sport Indians play best. It isn’t hockey or cricket or just 20 kids kicking a ball around. On seeing the latter spectacle once, a wise old king of Cochin had asked his minister, with a lot of concern, to give them all a ball each, so that the boys don’t get hurt. Kicking and grabbing and throwing are too juvenile and meaningless activities. Not worthy of a 5,000-year-old civilisation (give or take a few millennia). There is another sport fit for us, which truly belongs to a higher plane. We didn’t invent this one, but really fell for it. It’s the only sport where the entire population participates and profits. Yes, our general election. It’s the greatest spectacle in the world where everyone and everything has a role—posters, vehicles, slogan-writers, slogan-shouters, slogan-counters, and now most importantly social media warriors—a multi-billion dollar industry. Of course, most of it is in black. In this industry only fools lose, but then they are destined to lose anyway. From a voter—particularly if she is in Tamil Nadu or Andhra Pradesh—to a vote-seeker, this is the season to celebrate.

So, when the finance minister announced an election budget with a lot of promises for the old, infirm, farmers and the rural poor, suddenly a shroud of conspiratorial expectation descended on Lutyens Delhi. Everybody went into a huddle. When is the election? April-May 2018, December 2018 or later? If you didn’t have a logical reply, you obviously didn’t know, which means you have no reason to be part of the all-knowing Lutyens crowd. Everybody mumbled something without knowing anything as they usually do in Delhi.

Then came the Rajasthan bypoll results: 3-0 for Congress. Of course, Sachin Pilot, the architect of this victory, insists there was a lot of sweat shed in the desert sun. But in Delhi it came as a shocker. Suddenly, the Congress leadership looked like leaders again, sec­retly writing and rewriting the cabinet members’ list. Then they all hailed the great leadership of Rahul Gandhi. Yes, the same group that used to call him names, writing him off completely after 2014. That is the beauty of the Congress. At the distant clip-clop of the hooves of the power chariot, the Congress leaders fall silent, obedient and worshipful of the Gandhi family. Whereas the sight of power makes the BJP leadership squabble endlessly till the RSS decides who should lead.

Early elections or not, Delhi is now in election mode. Every day there is a story of a secret, internal election survey by one party or the other. It’s in this context that we looked at the incumbent NDA’s numbers. The statistics do not bely the intuition: most of it came from the Hindi belt. In fact, the alliance had won a simple majority of over 270 seats from just 13 states where Hindi is spoken or understood (including Punjab). Repeat for shock value: the cow belt alone voted in the first single-party government after 1984. No wonder they were obsessed with the cow. Also, they had maximised their votes in this belt. Can the BJP repeat this stupendous performance in 2019? The party is still banking on just one man and that makes the contest all the more intriguing. Though betting is illegal, elections are the biggest opportunity for gambling in the country, bigger than cricket tournaments. Imagine the permutations and combinations that 545 seats offer. Let’s keep the calculators ready.