Can one of the largest and most disciplined armies of the world use human shields? 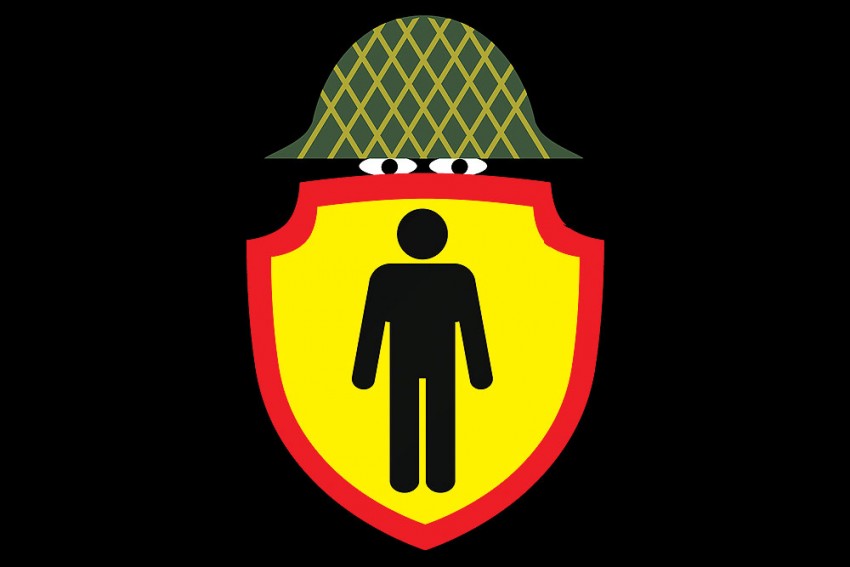 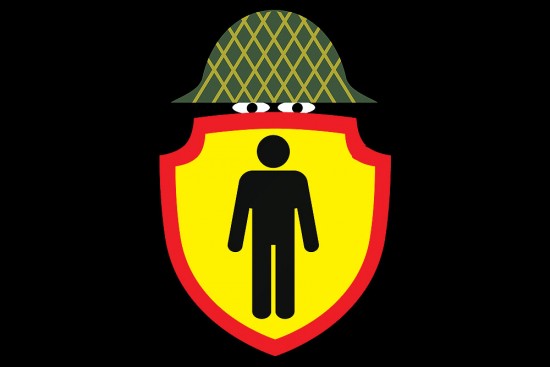 At Kilinochhi, then stronghold of the Liberation Tigers of Tamil Eelam, Velu­pillai Prabhakaran’s deputy, S.P. Thamilselvan, gave me an interview in Nov­ember 2007. The interview was in a modern, two-storeyed building with tin­ted glass windows, which the LTTE called its Peace HQ but was really the War HQ. I had this nagging feeling that Prabhakaran was somewhere upst­airs, standing behind an opaque glass window, looking down at us. The most curious aspect of this building was its neighbourhood. Virtually hugging Prabhakaran’s headquarters was a crèche. Yes, a place for infants. Can there be a more eff­ective human shield than a home for infants next to a terrorist army chief’s HQ? The moment a shell falls in the neighbourhood, the LTTE propaganda machine could go on an overkill to wail over the ruthless massacre of infants. In fact, the LTTE had always fought behind human shields, against the Indian Peace Keeping Force and the Sri Lankan army. But finally the Sri Lankan army decided to ignore the hum­an shields and bombard the rogues and, in the process, tens of thousands of innocent civilians were killed in the last days of the Eelam war eight years ago.

In Kashmir too, the jehadi militants use stone-throwing civilians, often children, as human shields against the police, the paramilitary and the army. Stone-throwing crowds gather suddenly at encounter sites to offer cover for the terrorists to flee. It is deeply disturbing because, unlike with the LTTE, here the civilians are offering mili­tants cover of their own volition. This also marks a reckless, mindless support to armed rogues who can only kill and get killed. The state-level political leadership and the Centre need to address this alienation of the civilians and their near-complete identification with murderous jehadis who peddle the lie of an Islamic heaven in the valley. They need to be convinced that Pakistan is no heaven, rather a hellhole of feudal-military regression, and by unfurling Pakistani flags and hurling pro-Pakistan slogans they do not achieve anything.

Instead, Major Leetul Gogoi tied up a stone-throwing protester (as Gogoi des­c­ribes him) to the bonnet of a military jeep and drove on. Sure, Gogoi can claim that he saved lives—mostly Kashmiri—by not opening fire and ensuring that not a single untoward incident occurred. He was on his way to rescue trapped poll personnel, again Kashmiris. But even if we admit that Gogoi’s intention was noble and that he did not cause any death or injury, his method is questionable. Now, the commendation card from the Chief of Army Staff for such a questionable action raises even more questions. Can one of the largest and most disciplined armies of the world use human shields? In an era of camera phones and social media, how would such an action, even if done to save lives, impact the reputation of the Indian army? Till the army chief decided to honour Gogoi, his action was his alone and could have been ignored. Not any longer. Now, this has become an officially sanctioned crowd-control operation. And that is disturbing.

If we don’t treat the stone-pelting crowds as our own, why should they believe that we are one nation? Sure, they have become force-multipliers for the militants, but still they are our fellow citizens and they have to be offered more opp­ortunities to be part of the citizenry. Even while the army rightly crushes armed militancy, the Centre and the state governments have to devise ways to win the people back through dialogue, actions, incentives and much else. Let us hope the home minister has a road map to a permanent solution.