As Maharashtra’s new Shiv Sena-led government settled in, the decades-old border row with Karnataka over Belgaum was raked up again 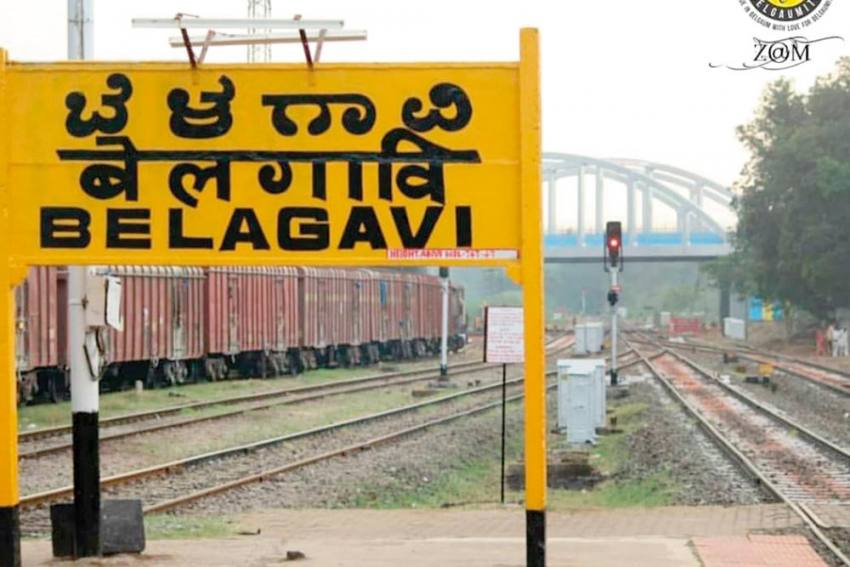 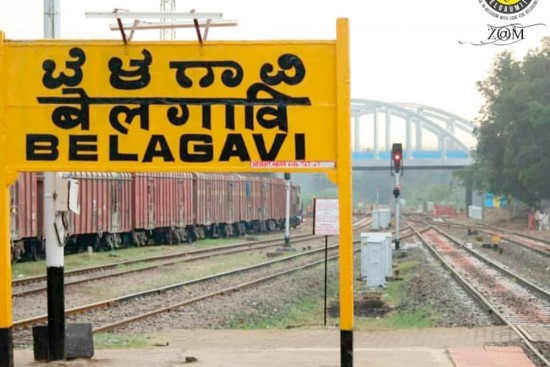 As Maharashtra’s new Shiv Sena-led government settled in, the decades-old border row with Karnataka over Belgaum was raked up again in late December with CM Uddhav Thackeray calling it “Karnataka-occupied Maharashtra”. His Karnataka counterpart B.S. Yediyurappa’s retort was that “even an inch of land” wasn’t going ­elsewhere as the issue had been settled. There was brief tension on both sides of the border—effigies were burnt, inter-­state bus services were halted for a day and a Kannada film screening was ­disrupted in Kolhapur.

The tussle dates back to 1956, when Belgaum district, minus Chandgad taluk, was transferred to Karnataka when the new state was formed, and has cropped up intermittently since. Political observers weren’t surprised, therefore, by ­Tha­ckeray’s comments, though it seemed odd that he had brought up the issue when the Maharashtra’s lawsuit in the Sup­reme Court has been pending since 2004. In August 1967, the Centre-appointed Mahajan Commission had recommended the transfer of 265 villa­ges to Maharashtra, but not Belgaum city. Maharashtra didn’t accept the recommendations, while Karnataka insis­ted on their implementation in toto. On the basis of linguistic affinity, Mahara­shtra claims that around 865 villages in Belgaum (including the city) and other border districts should belong to it.

Much water has since flowed down the Krishna and its tributaries. The Maha­rashtra Ekikaran Samiti (MES) once won assembly seats in Belgaum, but nat­ional parties hold sway now. The Belg­aum City Corporation, though, has been in the MES grip for decades. MES-led councils had earlier passed resolutions seeking to merge with Maharashtra. In 2005, after one such resolution, then Belgaum mayor Vijay More had his face blackened by Kannada activists in Bangalore. Since 2006, winter sessions of the Karnataka assembly have been held in Belgaum city, where the Suvarna Vidhana Soudha, a replica of the state secretariat, was inaugurated in 2012.

“Besides engaging in a war of words, there’s not much either government can do about the issue at the moment,” says Belgaum-based writer Sarjoo Katkar. Political analyst Harish Ramaswamy points out that in southern Maharashtra, where the BJP’s seat tally dipped in the recent assembly polls, the issue might come in handy for the Shiv Sena to ­consolidate its presence.

Chhapaak Is My Most Difficult Film Till Date: Deepika Padukone