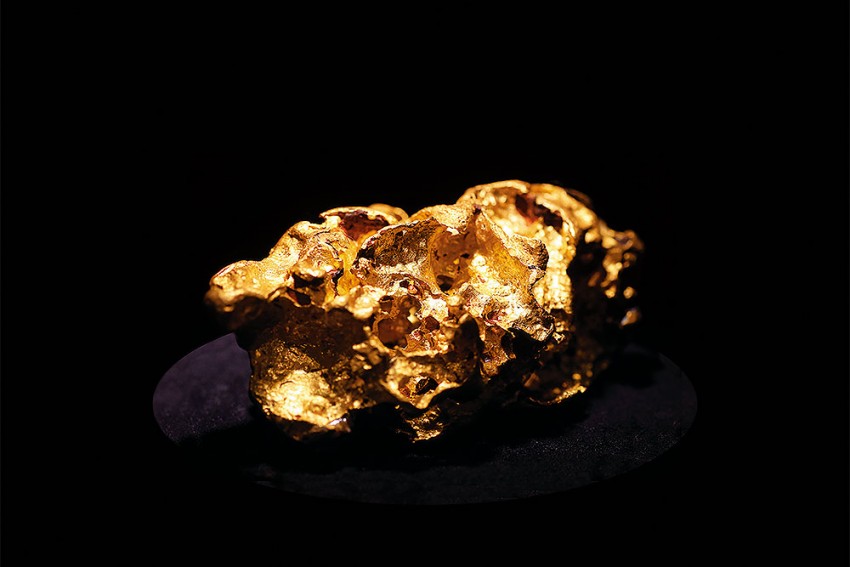 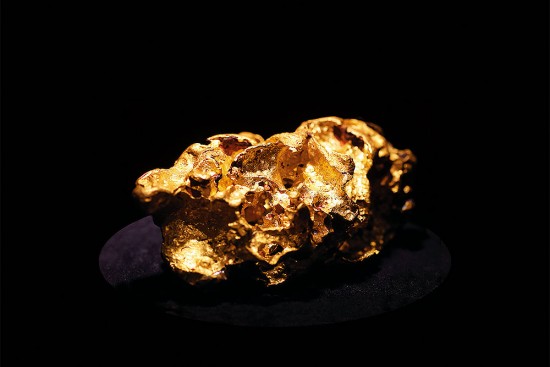 5,000 BC Period when gold and copper were the first metals to be discovered by humans. Archaeologists have unearthed copper drain pipes from as far back as 5,000 years ago that are still in good condition

1,549 Number of workers who died at a coal mine in China in 1942. It is considered the worst mining disaster till now

80% The approximate quantity of gold reserves yet to be discovered, and still buried under the earth. 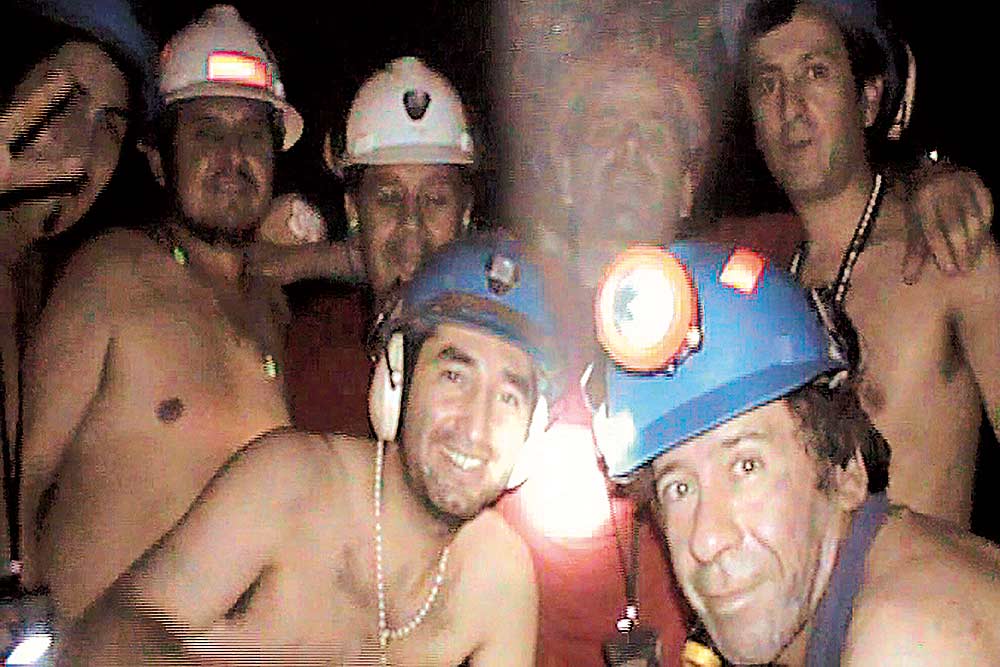 89 days The period that 33 miners were trapped in an underground mine in Chile in 2010. For 17 days, they were believed to be dead. They were saved in a 24-hour operation that cost $20 million 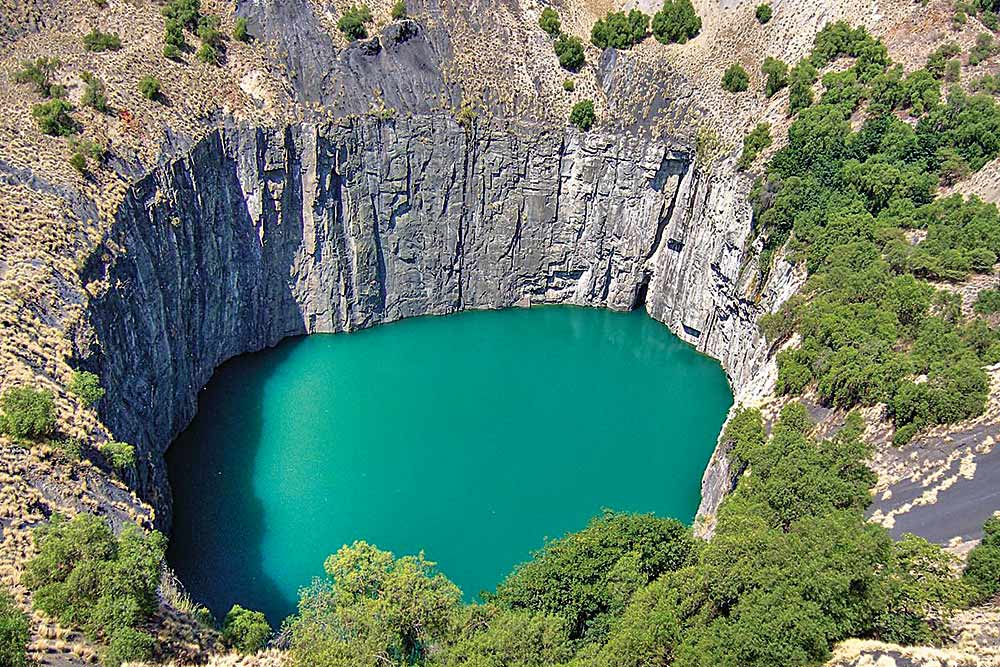 25 million tonnes The quantity of earth and rocks excavated from the ‘Big Hole’,  an open cast mine in Kimberly. It was dug by hand, using picks and shovels. Spread over 17 hectares, it was mined for over 50 years