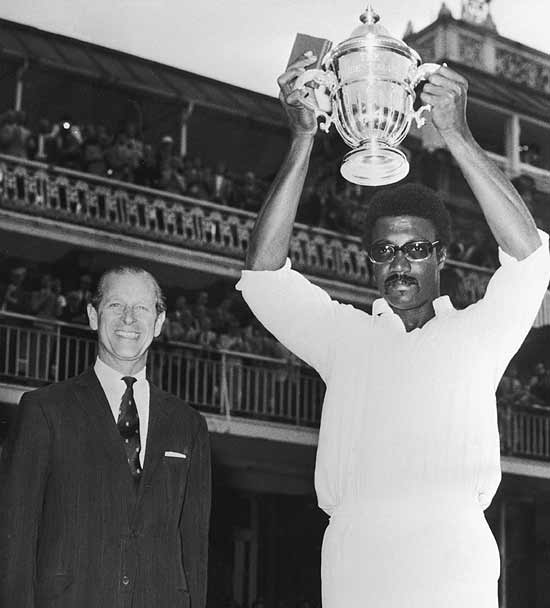 A Car Too Far 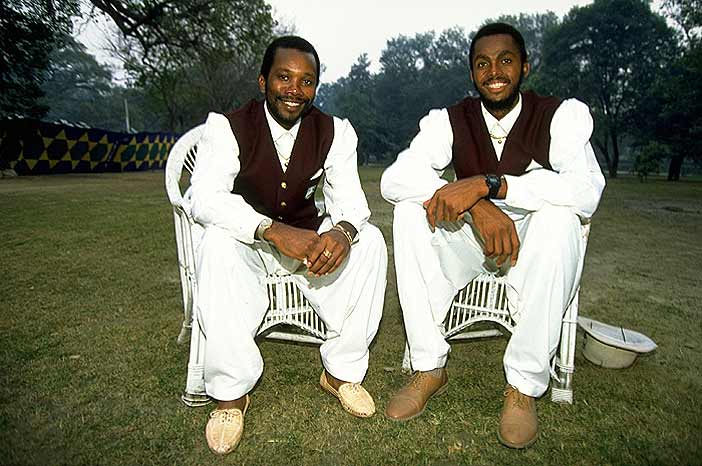 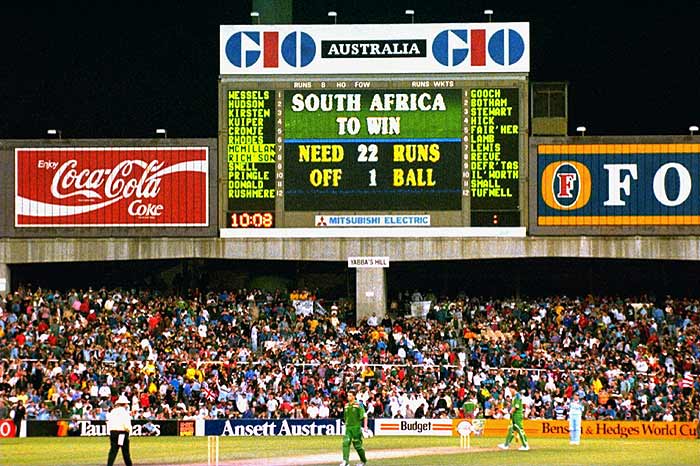 Getting Their Sums Wrong 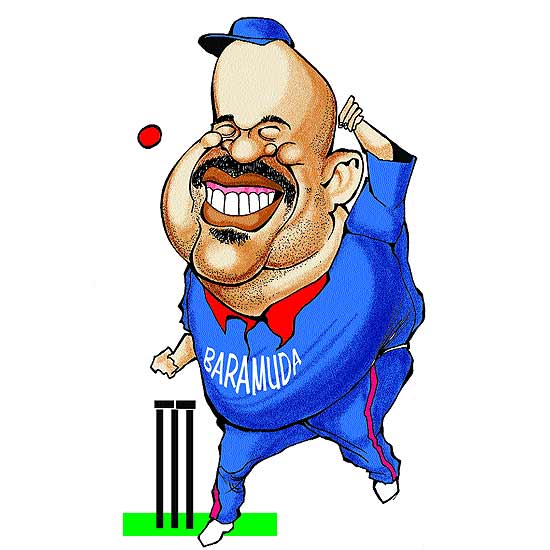 Survival of the Fattest

Sultan Zarawani hit by Donald in ’96 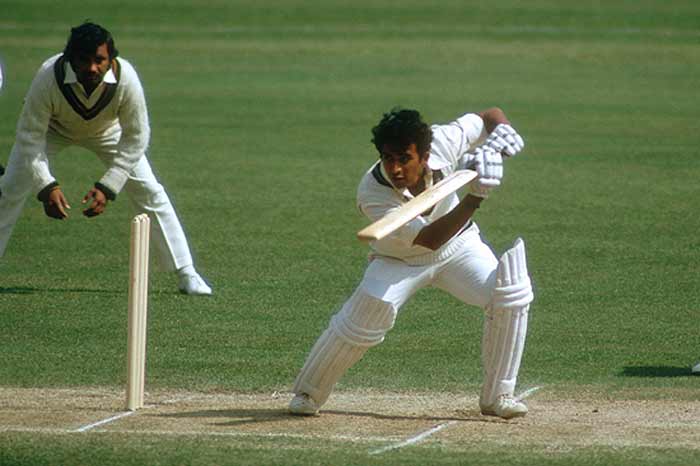 Long before India discovered Tendulkar and Sehwag, there was Sunil Gavaskar, immaculate in technique, rarely ever in a hurry. Not even when India was chasing England’s mammoth 334/4 from 60 overs on the opening day (June 7, 1975) of the inaugural Prudential World Cup. India crawled to 132/3; the snail of snails was Gavaskar, scoring an unbeaten 36 from 174 balls. Tony Lewis was to later describe Gavaskar’s agonising innings as “Indian mysticism which defied explanation”. The Indians in the crowd were livid—one dumped his lunch at Gavaskar’s feet, another assaulted two policemen and was jailed for six months! Sunny’s own explanation: I had a mental blackout. About scoring, obviously.