There is no middle ground any longer in Indian politics or journalism. You are either a Sanghi or a Presstitute. 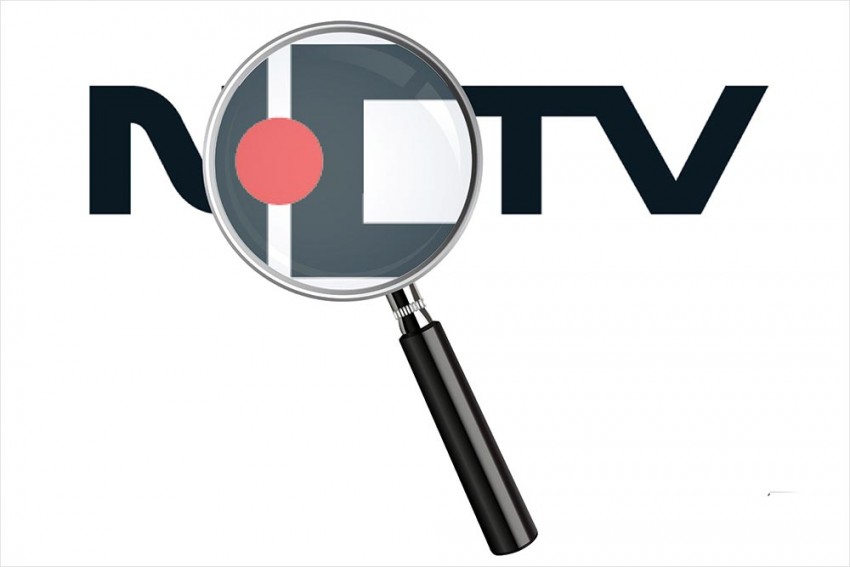 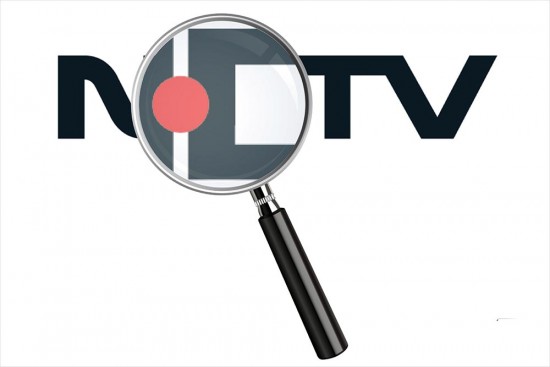 These are trying times for journalists. In this edition we have a story, a rather detailed one in fact, without a byline. It is about the controversy over conversions and the activities of the Islamic State in Kerala. The writers—several of them contributed to the story—didn’t want to be identified because of the threats involved: ranging from being labelled a Sanghi to getting their hands chopped off. There is no middle ground any longer in Indian politics or journalism. You are either a Sanghi or a Presstitute. If you are a Sanghi, everything that happens around you is for the good, including the cow lynching and the peacock theories. If you are a Presstitute, you ought to defend the Vadras, the Chidambarams, the Virbhadras, and now the Roys. And if you don’t, you are reminded of Martin Niemoller.

So, here is my take on the CBI raids against NDTV. At the outset, a disclosure: I was an NDTV employee 10 years ago. NDTV is not an ordinary news organisation. Politically connected people seeking contracts from the government to run shows on Doordarshan set it up. No doubt their shows were superb, better than anything the government-run channel ever had. In fact, many of us grew up admiring Prannoy Roy and his team that produced The World This Week and India’s first live election coverage. I have a cousin, now a middle-aged university professor, who would hurtle towards the TV room hearing the TWTW signature tune from wherever she was just to watch and listen to Roy. He was undoubte­dly India’s best TV anchor ever.

The first CBI case against Roy was registered during the United Front government supported by the Left and the Congress.  In a written reply given to the Lok Sabha on March 2, 2001, the then information and broadcasting minister, Sushma Swaraj, said that the CBI registered a case against the then DD director general, NDTV and its managing director Roy on January 9, 1998, under various provisions of the Prevention of Corruption Act, 1998. “It relates to certain instances of favouritism shown by Doordarshan to NDTV, in telecasting of various programmes on Doordarshan including The World This Week during the period 1990-96. The investigation is in progress. Doordarshan has filed a counter claim suit of Rs 4.69 crore with interest at 18% per annum, against M/s NDTV towards the charges for telecast of some programmes produced by them in the Honourable High Court of Delhi.”

I believe the BJP government, which came to power in March 1998, dropped the CBI investigation and the court case. Interestingly, the channel is not known to take on the government of the day. It is surprising that the CBI raids on NDTV are termed vendetta because NDTV has not done any big expose on the Modi government in the last three years. If it is about the 2002 riots, NDTV’s coverage wasn’t any different from any English newspaper’s. But doubt lingers because the raid, according to a CBI statement, is about the losses incurred by ICICI bank during the settlement of a loan. I am not a banking expert, but I believe the RBI has allowed banks to settle loans by foregoing a portion of the principal or the interest, often waiving off the int­erest completely. So, what is this case all about? Sure, there have been instances of round-tripping of NDTV loans, curious transactions abroad and leaked e-mails that don’t sound kosher, but where is the criminality? Nobody is above the law, but the CBI needs something better than the settlement of a loan to register a case.

ISIS Whispers In God’s Own Country