Nothing Ventured, Nothing Gained?

The inbox is full. But the legal war is a function of the political one.

Ever since the 2G scam came to light, a couple of things have been whispered around, almost attaining the status of full-fledged conspiracy theories. There’s the one that “deals” will be made to ensure that the big guns in the corporate sector escape punishment. (This matter continues to simmer; public anger and PILs being a catalyst.) And, secondly, that the army of lawyers—within the government and in the courts—will play around with the devil in the details to ensure that the extent of government involvement is limited to the cabal of officials close to disgraced (though not yet proven guilty) telecom minister A. Raja.

It’s always been an uneasy tightrope walk for the government. But apart from key ministers in the UPA—the prime minister and, in particular, the then finance minister—having to put up with continuous sniping, the strategy had worked thus far. The CBI has desisted from framing charges against key ministers in the UPA. But suddenly, the paper trail has come home to roost. With each passing day, an avalanche of government documents is bringing to light even more unpleasant surprises for the ruling party. And the voices are becoming louder: a scam of this magnitude could not have happened without the blessings of “higher powers”. 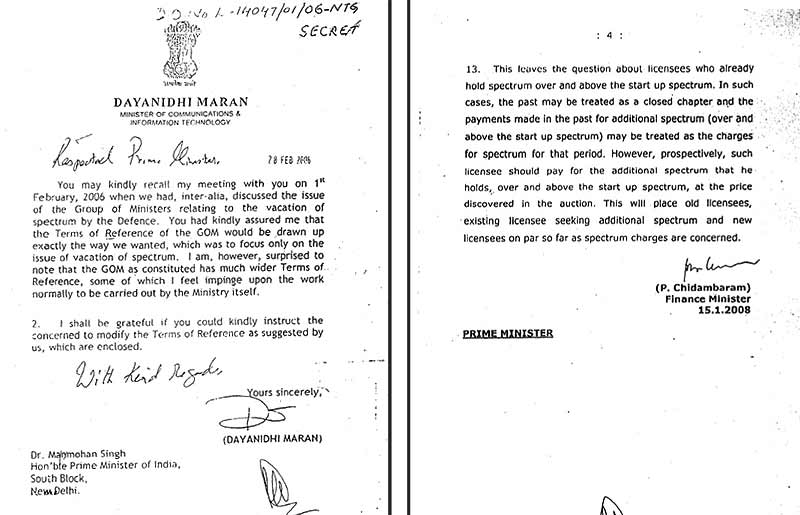