Not A Noble Cause 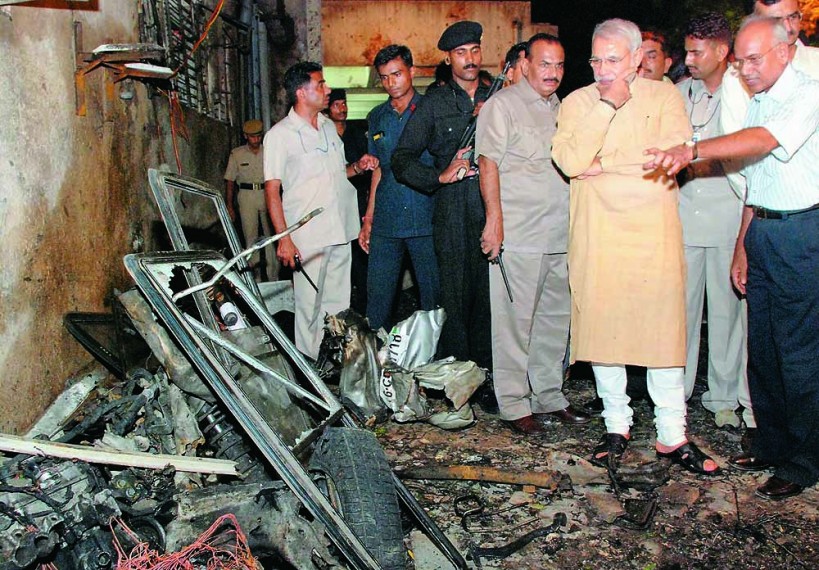 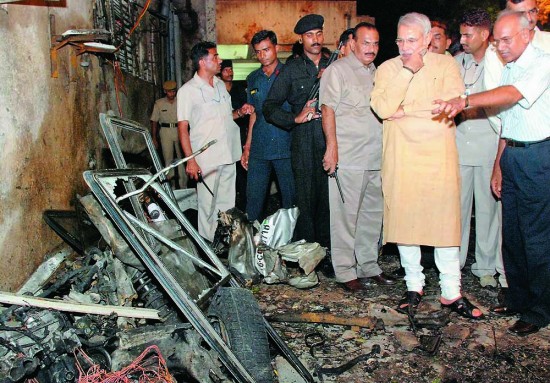 Why was the Indian Mujahideen (or IM), which is suspected to be the terrorist organisation behind a spate of blasts, formed? Congressman Shakeel Ahmed says it was to avenge the 2002 anti-Muslim riots in Gujarat. He quoted the National Investigation Agency as saying that the IM was formed “after ultra-radicalised Muslim youth segregated from the Student Islamic Movement of India due to communal mobilisation caused by factors like the 2002 riots in Gujarat after the Godhra train-burning incident and the Babri Masjid demolition”. Ahmed then said, “Even now the BJP and the RSS will not desist from their communal politics?”

Responding, Ram Madhav of the RSS said, “Shakeel Ahmed is acting like an IM spokesperson. Terrorism flourishes in India courtesy apologists like Ahmed.”

Arun Jaitley, the Leader of Opposition in the Rajya Sabha, said, “The Congress spokesman has sought to rewrite history. His effort is to paint the IM as an organisation of aggrieved victims of the Gujarat riots. He ignores the international context and Pakistan’s strategy behind the creation of IM. This is yet another desperate attempt to communalise an issue of national security.” The Congress, of course, disowned Ahmed’s remarks. “It is not the party line as of now,” said Renuka Choudhary. Rahul Gandhi said Congress spokesmen should know their limits; Sonia Gandhi, too, had a word with Ahmed.

Muslim bodies took another perspective. Dr S.Q.R. Ilyas, of the All-India Muslim Personal Law Board, said, “The IM is a fabrication of the Intelligence Bureau. In the name of terrorism, the UPA, and the NDA before it, have been targeting a community and playing with our country’s security.”

Dr Zafar-ul-Islam Khan, president of the All-India Muslim Majlis-e-Mushawarat, said Muslims had nothing to do with the IM; it was floated either by the IB or Pakistan’s ISI.

These are opinions. Let’s look at the facts:

There is no denying it. Many Indian Muslims have been radicalised by the events of Gujarat. India has had riots before, of course, but when a minister is convicted of killing 95 people and the chief minister offers no comment or condemnation of her actions, we must expect there will be a reaction. The BJP can’t have its ministers rioting and then disowning the consequences. Blasts have indeed occurred across the country, but what Modi’s assessment ignores is that Gujaratis have been targeted time and again.

Convicting those involved in the Akshardham case, the men who had no previous record, the Gujarat High Court said, “Their act was not to take revenge but to create terror in the minds of the people.” This is difficult to swallow.

Give Us Our Infantile Cheer