The upcoming meeting between Kim Jong Un and Donald Trump will have a momentous impact on North Korea—but the delicious paradox is that all bets are off on that one, including on whether it takes place or not 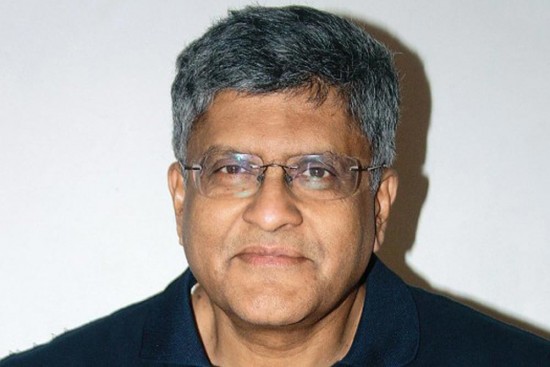 It was the beginning of autumn in North Korea, or more correctly, Democratic People’s Republic of Korea (DPRK), when we moved there. The hills were auburn and gold when I was driving back from a field trip. The drivers of our vehicles pulled to the side of the road for a smoking break. I got out to stretch my legs and pulled out my camera to take a picture of a beautiful cottage in the valley below us. Multi-coloured melons on vines covered the roof of the cottage. But my government minder edged up to me and politely but firmly told me that I should not take the photo. For the rest of the trip, I badgered him about why I could not take that photo. At first, he was non-committal. Finally, out of exasperation, he told me: “We do not want pictures of poverty going out of our country”.

A Country With No Inside

North Korea was a black box for us, when my wife and I flew in there from Beijing—the only place from where the country was connected by air. The airport was a concrete structure, grey and cold. We had to surrender our cellphones at the airport...we were told that we could collect them when we left the country! Greeted with hot tea in the lounge, we were driven to the compound where all foreigners are required to stay. The streets through which we drove were spotlessly clean and tree-lined. My apartment was part of the office building blocks. We had the luxury of internet connection and satellite TV—neither of which was available to the people in the country. The telephone system we used could not connect with those that were used by the nationals. Strict limits were put on contacts between foreigners and locals. There’s of course no private sector in the country: the government is the only employer and sole owner of all property and land.