Noose Around Her Heart

Weighed down by the issue it seeks to address, the book is academic in intent. It is not an easy read. 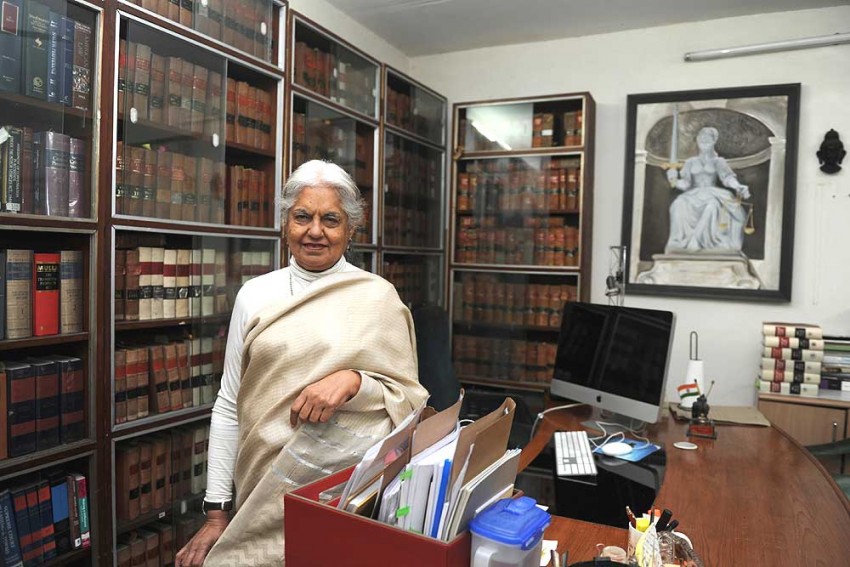 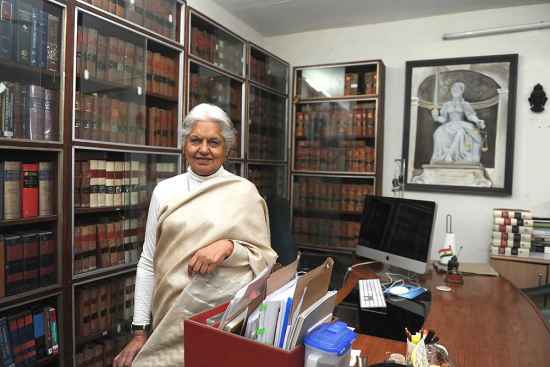 The issue under scrutiny is serious, deserving a serious engagement. And who better than Indira Jaising to fight for the right cause? The former additional solicitor-general has not even spared her brother judges for failing to live up to the standards they seek to implement and interpret for the rest of the society. Sexual harassment at the workplace is a reality that was never rea­lly acknowledged, though universally known. But writing a book on the subject comes with its attendant problem. How do you make the book accessible to the very audience you wish to engage with?

After all, it took a series of distinguis­hed men to frame the constitution that held the promise of transforming not only the country but the society by guaranteeing the Right to Equality, prohibiting discrimination on the grounds of sex (among other prohibitions) and right to life with dignity. But the goal of equality and a life of dignity is still out of reach for millions. It took the gang­rape of Bhanwari Devi in Rajasthan for the courts to address the issue of sex­ual harassment at the workplace. But how do you relate the importance of the issue of sexual harassment to a new generation without falling into the trap of an impenetrable book which has as its constituency, it appears, only the lawgivers and practitioners of law. As more and more women step into public pla­ces, how do they negotiate the world as equal citizens?

This then is the first problem the book faces in seeking to reach out to all the women who dream of a world “free from bias and prejudice, sexism and misog­yny”. Weighed down by the issue it seeks to address, the book is academic in intent. It is not an easy read. The second problem is the unintentional exclusion of men. It is important that the book seeks the engagement of all. Its seeking to make the Criminal Law (Amendment) Act, 2013 more stringent is also a problem. For sure, the Act needs to look at compensation of those who have been harassed, but perhaps, the time also has come to look at its flaws. In seeking to ensure justice, instan­ces of men being fals­ely implicated in such cases must be accoun­ted for too.

The book comes at a time when Mumbai is grappling with the curious case of a 75-year-­old man who was accused of ‘mental rape’ by a 15-year old. His crime? Flashing. Was it the absent-­mindedness that comes with age? Was the old man a repeat offender, prone to exposing himself? We will never know, as he is dead. The cops arrested him and sent him to the high-security Arthur Road jail. He returned home a shamed and disgraced man, and died four days later. The law needs to be looked at afresh. Many women have been wronged, but in seeking a just world, is it necessary to mete out the strictest punishment to all men who stand accused? The book could have served a larger purpose had it sought a rigorous examination of the one-year-old sexual harassment law, its strengths and its possible misuse.

The Lonely Art Of Hanging