Noose And A Long Rope

The death penalty debate now roiled with the blast 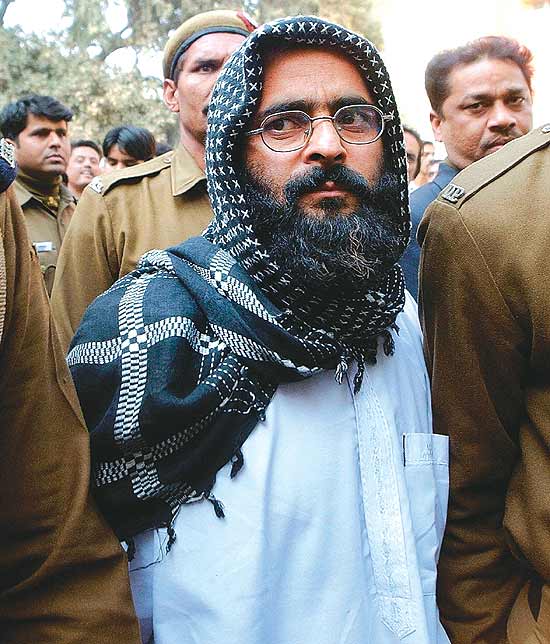 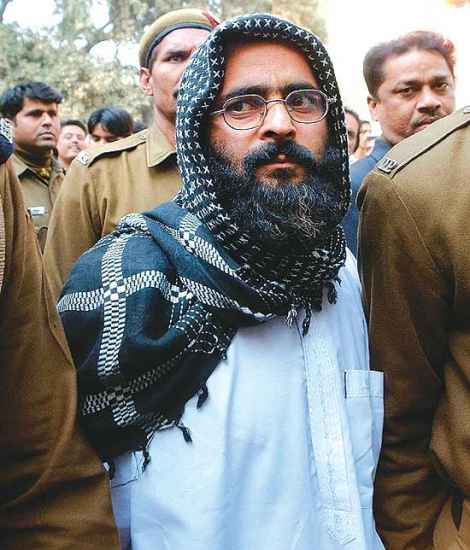 Perception sometimes is more potent than the action itself. This is particularly true when matters like “national security” and “political will” become the centre of the debate. On September 7, when claimants to the terror attack (Harkat-ul Jehadi) on the Delhi HC sent out an e-mail asserting that “our demand is that Afzal Guru’s death sentence be repealed immediately else we would target major high courts and the Supreme Court of India”, it was this battle of perceptions that the government was losing control of.

Supreme Court senior advocate Aman Lekhi emphasises, “This government is an awkward and bumbling one, inept in its dealings on issues like terrorism. Why should a decision like the death penalty—already decided by the Supreme Court—remain pending for years? Whether they pardon the accused or not, they need to take a stand.”

SC lawyer Siddhartha Dave agrees, “Afzal Guru’s clemency concerns an act of terror against the nation. These are political issues that will have a political fallout and need political will. The more you keep it pending, the more vulnerable you become. Death penalty is a punishment under law. Either implement it or delete it from the statute book.”

The HuJ e-mail isn’t the only dare. In July this year, extremist Sikh groups were bristling over the rejection of the mercy petition of Devinder Pal Singh Bhullar, also accused of plotting terror attacks. Public opinion was already building up in a southern state on the death penalty clause. Barely 10 days before this latest attack, the Tamil Nadu assembly had adopted an unanimous resolution asking the President to reconsider mercy petitions of the three death row convicts in the Rajiv Gandhi assassination case. The TN resolution was followed by a tweet from J&K chief minister Omar Abdullah, “If the J&K assembly had passed a resolution similar to the Tamil Nadu one for Afzal Guru would the reaction have been as muted? I think not.” The result: independent MLA Abdur Rashid Engineer moves a resolution in the assembly seeking clemency for Afzal Guru, now scheduled to come up for hearing in the autumn session.

As a contentious political debate heats up, retired CJI J.S. Verma sums it up best, “Good, humane governance requires prompt disposal of mercy petitions. Delays just can’t be justified. And any kind of threat makes it worse. This kind of situation should never have arisen. So long as the death penalty is in the statute book, there is finality of the judicial process. The politics of it is just the aftermath.”

Justice Will Not Be Served