‘No Question Of Supporting Narendra Modi’

Despite a severe drubbing in the recent bypolls in AP, the TDP president says his party will always remain a secular party. 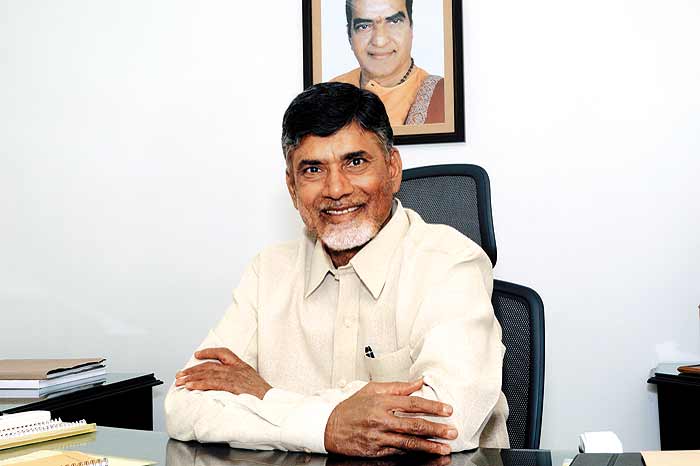 Telugu Desam Party president N. Chandrababu Naidu, a key player in the United Front and NDA, distanced himself from the BJP-led alliance after the Gujarat riots. Despite a severe drubbing in the recent bypolls in Andhra Pradesh, Naidu says TDP will always remain a secular party. Excerpts from an interview to Madhavi Tata:

Would you support Narendra Modi as prime ministerial candidate of the NDA?

I am not going to say anything against the National Democratic Alliance now but ours is a secular party and we cannot unite with communal forces. The Congress is drifting and the BJP is not going anywhere. There is no question of supporting Narendra Modi as a PM candidate.

Baba Ramdev called on you recently and even in the bypolls, your campaign has focussed on corruption. But do you think voters have become immune to corruption?

The present issue is corruption —be it the CBI case against Jaganmohan Reddy, the liquor scam or Gali Janardhan Reddy bail, bribe scam. Political...