‘No Need To Regulate The Private Sector’

Pradeep Haldar, deputy commissioner (immunisation) at the Ministry of Health and Family Welfare says that the choice of vaccines is led by public health concerns, not individual needs... 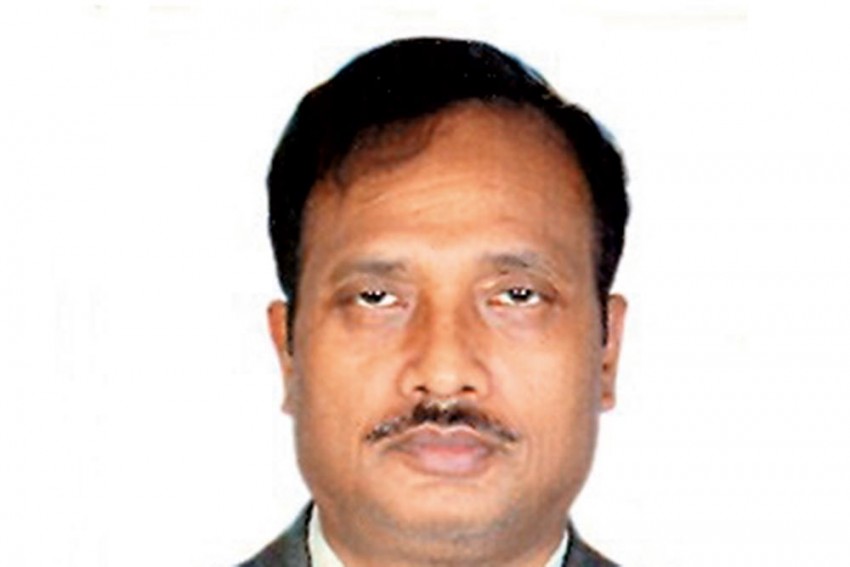 Pradeep Haldar, deputy commissioner (immunisation) at the Ministry of Health and Family Welfare and chairman of the National Technical Advisory Group on Immunisation, spearheads the universal immunisation programme (UIP) in the country. Haldar tells Arushi Bedi that the choice of vaccines is led by public health concerns, not individual needs as in the private sector. Excerpts from the interview:

There are no regulations for vaccination in the private sector, where only a small section of the population gets immunised. A private setup will not look at the protection of a community. They will see if an individual is protected or not. As the government, we look at vaccines from the point of view of the population at large, so our vaccination components are different.

The private sector is reportedly recommending more vaccines compared to the public sector. Why?

There are some vaccines the government may not have introduced in the public interest or due to lack of disease burden. The IAP, on the other hand, approves several vaccines for individual use.

Can we do without the vaccines that are not part of the UIP?

Such diseases are not public health concerns. They are only req­uired for a small population and need to be given only to people who might be affected by the disease.

But several private practitioners claim all vaccines are important…

The parents need to decide if a child needs a medicine. If we force the private sector to follow government schedules, we would be depriving the public of other vaccines they might want to take.

Is there no need to regulate the private immunisation sector?

There is no need unless you want the private sector to become part of national immunisation through the public health programme. The private sector has access to several vaccines that may not be of public importance.

The introduction of rotavirus and Hib meningitis vaccination has caused an uproar in some circles due to lack of disease burden in the country. Is this true?

We have conducted rotavirus studies over different per­iods in five sites to see the burden of diarrhoea cases. There is also literature on the basis of which we have calculated that almost one lakh children die due to rotavirus every year. Chances of severe diarrhoea and death are high in early infections of rotavirus, but subsequent episodes are known to be less severe. By the time the child is a year old, we may not be able to diagnose the virus since the infection will be less severe, not conspicuous. For Hib too, we need to have proper facilities to diagnose the problem, along with samples to do culture and sensitivity tests for finding out the disease burden. There is no standard protocol to diagnose and treat pneumonia. In smaller areas, children are mostly given antibiotics without diagnosing if the pneumonia is due to Hib.

Pentavalent vaccine has replaced the DPT, which costs far less. How is the government justifying it?

How is the government dealing with vaccine shortages in the UIP?

The government has had no shortage in the national programme since 2010, when we adopted the push-and-pull mechanism.

What about wastage of vaccines? Is it due to lapses in the cold chain management?

The major reason for wastage is the use of multi-dose vials ­under the programme. When a packet of 10 is opened and only three children come for immunisation, the rest goes waste. Most of the time, vaccine wastage is due to the programme design and requirement. Our cold chain systems have been digitised through EVIM (Electronic Vaccine Intelligence Network).