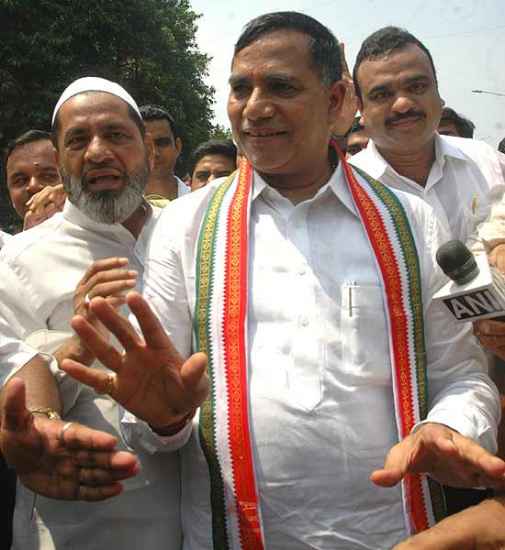 The long arm of law, finally, caught up with veteran Mumbai Congressman Kripa Shankar Singh. The Bombay High Court, in a scathing order on Feb 22, directed the Mumbai police commissioner to register an FIR for criminal misconduct and other charges, attach the family’s moveable and immoveable properties and get government sanction for Singh’s prosecution.

Two years after Outlook broke the story on Singh’s disproportionate assets, benami transactions by him and five family members, and of him having two PAN cards (The Charcoal Footprints, Mar 1, 2010), the wheels of justice began moving. Based on the story, businessman and RTI activist Sanjay Tiwari filed a PIL in the HC; he obtained additional information and alleged that Singh had assets worth over Rs 320 crore. Singh had sent Outlook a defamation notice then.

Despite the court order, the police dragged its feet. Police commissioner Arup Patnaik filed the FIR six days later; Singh’s properties were raided and documents seized 3-4 days after that. The special investigation team didn’t get the six chartered accountants it needed for days. The process of attaching his properties was slow; police teams were being prepared this week for Jaunpur in UP—where Singh hails from—as well as Wada, Lucknow and Ranchi where his wife and kin reportedly own land. “We’re following the order,” says Patnaik. He has to submit a report to the HC on April 19.