Home  »  Magazine  »  National  » Cover Stories  » Cover Story »  No Minorities On Its Candidates List: Will It Cost Congress In Tamil Nadu?

No Minorities On Its Candidates List: Will It Cost Congress In Tamil Nadu?

Congress does not have a single candidate from the religious minorities on its Tamil Nadu list. 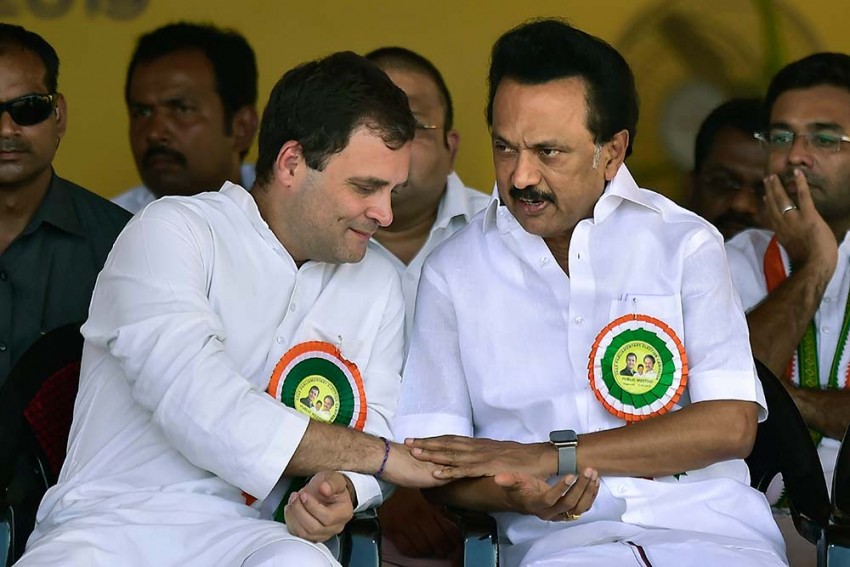 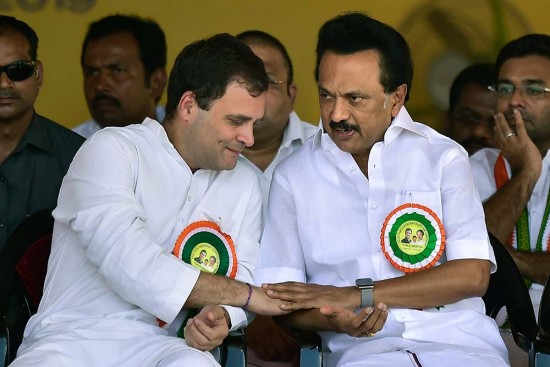 The Congress has shot itself twice in the foot in Tamil Nadu. First, the suspenseful wait before Karti Chidambaram was cleared as the last of its nine candidates from the state for this summer’s parliamentary polls. Such delays are symptomatic, brushed aside and forgotten in the hurly-burly. But not having a single candidate from the religious minorities on its Tamil Nadu list won’t be easily forgiven. That’s the second gaffe; and a big one as the state has a minority population of 18 per cent, almost equally divided between Muslims and Christians.

The Congress has always counted on their support and fielded candidates from the two communities in Lok Sabha and assembly elections. In fact, for most Christians, the Congress has been the first choice after the DMK. This was evident at the Kanyakumari seat where Congress candidate H. Vasantha Kumar could pull over 2 lakh votes in 2014 riding on the support of the 40 per cent Christians there. He was placed a respectable second. Now with the DMK backing him, Kumar should have an easier ride. But the anger and disappointment amongst Christian voters in the constituency threatens to upset his chances. “The four bishops from Kanyakumari district had written to AICC general secretary Mukul Wasnik to field a Catholic candidate. But the party chose Kumar, a Hindu nadar who ­belongs to the neighbouring district,” complains Peter Alphonse, a former Congress MP. Even the DMK hoped the Congress would field a Christian.

The minority angle got more skewed as the Congress chose to deny the Theni seat to a nominee of J.M. Haroon, a party veteran who won the seat in 2004 and 2009. Though Haroon opted out citing a knee surgery, he had pushed for his son Hasan. But the high command picked former TNCC chief E.V.K.S. Elongavan, a rank outsider. The Congress is already punching above its weight, contesting nine seats in Tamil Nadu. By upsetting its solid minority vote bank, the party has not done itself any favours.