No Love Lost For Labour

Indians are seen as politically apathetic, to vote or participate 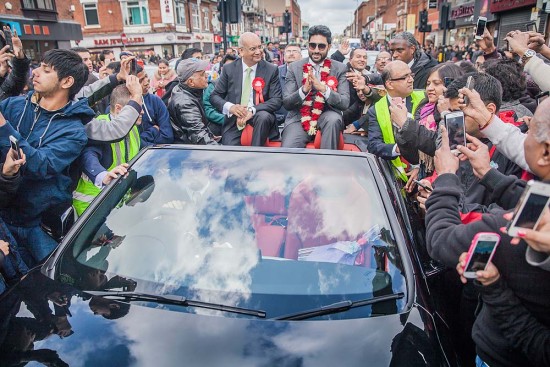 “Neela hai Aasman” is the first Hindi campaign song in the UK’s election history, launched by the Conservative Party in the run-up to the general election on May 7. With the UK heading towards a long haul of coalition politics, the 1.4 million Indian diaspora, the single-largest migrant group to vote, has become an extremely crucial votebank for all parties.

No wonder then, be it Prime Minister David Cameron, hea­ding the Conservatives, or Ed Miliband, leading Labour, have been visiting gurudwaras and temples, wearing saffron headscarves and sitting cross-legged on the floor. Even Nigel Farage of ukip, known to be anti-immigration, has softened his stand by making an exception for Indians and Australians.