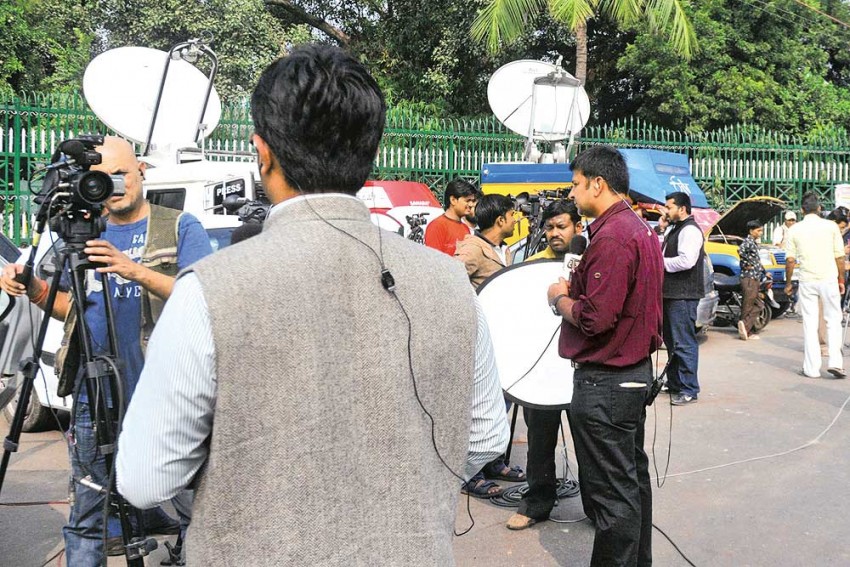 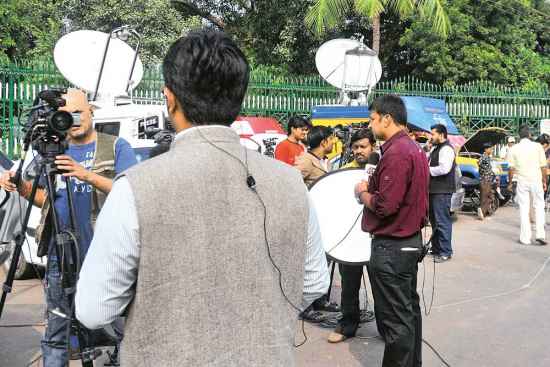 Call it the Leveson effect. Two years ago, the Justice Leveson report in Britain proposed major alterations to how the media landscape in that country was to be regulated. Specifically, it exposed the collusion of politicians with the media and chinks in the regulatory mechanism. Drawing inspiration from it, the Telecom Reg­u­latory Authority of India (TRAI) here has proposed sweeping recommendations that seek to regulate the media business, bar corporates and political parties from owning media and restri­cts monopolies in print and television.

Last May, TRAI ordered TV channels to limit advertisements to 12 minutes in an hour of programming. Those who violated the ruling were dragged to court. This August, the regulator has decided to strike with greater force. Political parties and governments (state and Centre) have been barred from own­ing a piece of the broadcast busin­ess. It also has defined cross-media restrictions to prevent dominance of any media house on the news landscape. The latest recommendations have been critiqued and praised in parts.

Now there is no doubt that the Indian media has had its share of scandals.  Not quite on the scale of Britain, but paid news and senior journalists caught talking to corporate PR professionals, in turn caught lobbying for politicians favourable to them, has tarnished the image of ‘free’ media. Serious doubts have also been raised on the influence exercised by business houses with a controlling stake in the media. Last, the collusion of political parties with media business houses in states like Bengal, TN, Orissa, Punjab etc has raised fundamental questions on free speech.

There can be no doubt that the media needs to be regulated, the question is who will? TRAI’s proposal that it be done by a retired judge and eminent non-­media people is well taken. But who gets to choose the eminent people? That’s when the recommendations run into problems, leaving the door wide open for the government to step in. But officials say “we are clear the government has no role to play in regulation”.

For practical purposes, most broadcasting houses have submitted themselves to be regulated by independent bodies like the News Broadcasting Authority of India, an exercise that has government endorsement. So what purpose would a new regulatory authority serve?

Second, TRAI has red-flagged corporates from owning the media. While the concerns are valid, there are some inherent contradictions here. The Rules for Uplinking, for instance, say only companies can uplink. Also, what happens to companies like Bennett, Coleman and Co Ltd, Malayala Manorama, Sun Television, Living Media Group, Essel Group—all leaders in their own right? Will they willingly give up their businesses or bring it down to levels that do not attract the monopoly tag? Quite clearly, the TRAI recommendations stand a good chance of being opp­osed by the very media the authority seeks to regulate. In the coming days, pressure will be brought on the government by media groups who stand to be affected.

There are over 70,000 registered new­spapers in the country. Over 800 channels are in operation, of which 300 are news and current affairs channels. In a population of a 1.25 billion, is it much ado over nothing? No easy answers there. More disturbing question, if in a  country of 1.25 billion people, the largest English newspaper claims it sells around 40 lakh copies (reaching roughly 0.33 per cent of the population), and corporates with deep pockets are bar­red, foreign players cannot invest direc­tly, how is the media to grow and service an increasingly literate people?

By Anuradha Raman in New Delhi