No End To The Art Of Losing?

The shocking secret of masterworks that have gone missing 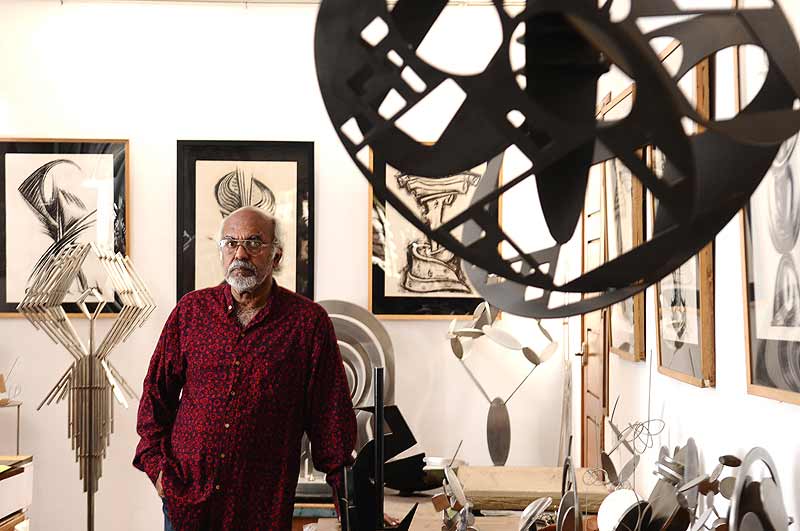 For a nation that never tires of proclaiming its valued heritage, it’s a matter of great worry—and deep shame—that the works of master artists have gone missing. It’s even more shameful that they have gone missing over the years from the Lalit Kala Akademi, a body meant to foster and promote the fine arts. What is known is that the works of M.F. Husain, J. Swaminathan and Jamini Roy are among those missing from the Akademi. Where have they gone? What are the names of the works? No one knows. In fact, there isn’t even an inventory of the original works that have been acquired by the Akademi since 1954.

Artists have for some time been aware of the morass into which the institution has sunk. About 20 years ago, they even protested against its mismanagement. But they have fallen silent as the state is slowly withdrawing from patronising culture, leaving artists to swim in the market currents, which convey a select few to riches but pull down many talents to oblivion. Perhaps it’s the fear of losing out on what little patronage remains that leaves them whispering about the “secret” that many know. 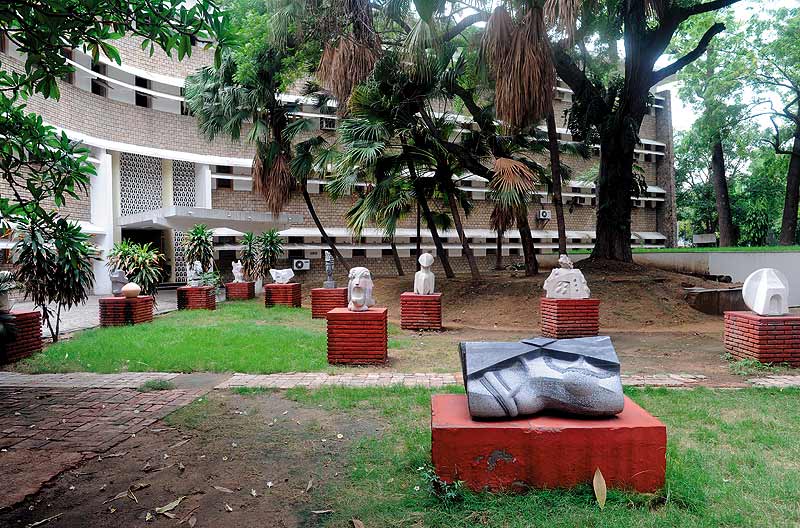 It’s shocking that there is no inventory, nor a register of works of art acquired by the Akademi since 1954.

But Balan Nambiar, a painter, sculptor and photographer who was acting chairman of the Akademi till July this year, has taken decisive action by writing to Union culture minister Kumari Selja, mentioning the big names whose paintings have gone missing from the Akademi’s gallery. “I had a limited and fixed tenure, but I decided I had the right to seek answers to questions about the malfunctioning of the Akademi,” says Nambiar. By making the “secret” official, he hopes to wake up the government and MPs: in response to a parliamentary question, the present secretary of the Akademi, Sudhakar Sharma, had said only one painting was missing, a work by artist Ram Kumar.

Many in the art community say that mismanagement at the Akademi has been wilfully allowed over the years to facilitate the stealing of masters’ works for private collections. “Repeated requests to the Akademi to furnish a list of my father’s (J. Swaminathan’s) paintings have gone unheeded,” says S. Kalidas, an art critic. “I believe there are as many as 20 paintings of my father that remain unaccounted for.”

“The electoral college, which elects members to the Akademi, has destroyed it. It has gone to seed in the last 20 years.”
Vivan Sundaram, Artist

Nambiar has also talked about the woeful conditions in which the work of eminent artists are maintained at the Akademi. Three years ago, he had shot off a letter to Prime Minister Manmohan Singh, in his capacity as a nominated member of the Central Advisory Board on Culture (CABC) of the Union culture ministry. In that letter, a copy of which is with Outlook, Nambiar sought a law to protect works of art in public spaces. At that time, the ministry was under the charge of the prime minister himself. Nothing much came of it: in fact, Nambiar bemoans that the CABC, set up through a government gazette notification, was to meet at least once in three months, but met just thrice during its three-year tenure.

Though Nambiar’s tenure as acting chairman lasted all of six months, he says he has carried his concern with him and wants to pursue his questions: dipping into a report submitted by a committee set up in 2004 to examine the workings of the Akademi, Nambiar is trying to create a list of missing works.

Among the main issues that have been flagged by Nambiar in his letter to the culture minister are the following:

Nambiar met the culture minister on August 9 and updated her on the issues facing the akademi. “The contents of my letter are 100 per cent verifiable,” he says. According to sources, he also handed over some documents to senior officials who took part in the discussion.

“I’m not surprised that paintings are missing. Even the Akademi building has been callously redesigned by the administration.”
Ram Rahman, Photographer

The callous attitude of the Akademi towards artists and their works does not come as a shock to many. Says Ram Rahman, whose father was instrumental in designing the Akademi builing, “I am not at all surprised that paintings are untraceable. Even the building has been callously redesigned. The administration has completely altered the original structure.” Senior artist Vivan Sundaram says the fault is systemic. “The electoral college, through which members are elected to the Akademi council, is destroying the Akademi. In the last two decades, the Akademi has gone to seed,” he says, essentially endorsing what Nambiar has stated. “State institutions have to become dynamic in order to create a new public image.”

Sundaram had deposed before the parliamentary subcommittee on culture, chaired by Sitaram Yechury, two months ago. The committee’s report is awaited in a week or so, but its recommendations are to be purely advisory, for the state, after all, is withdrawing from art and culture. The solution perhaps lies in asking artists themselves to oversee our heritage, instead of giving the job to bureaucrats who don’t seem to care. For the record, Outlook e-mailed Sudhakar Sharma for his comments, but it went unanswered, though he had insisted that his version be incorporated in this report.

The Tourist Isn’t An Endangered Animal