No Easy Acres, No Easy Answers

The prime minister seems to have walked into a bog. This is his first policy challenge. 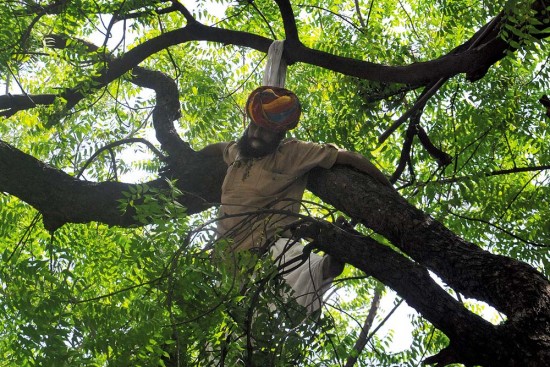 A man’s body swung from a tree in the national capital last week. It was disturbing, it was tragic, it was for real. Some newspaper reports have speculated on whether the man actually intended to kill himself. But in the end, he was dead. Gajendra Singh’s final moments were spent at a rally called by the Aam Admi Party (AAP) and Delhi chief minister Arvind Kejriwal. In its reaction to the suicide, AAP bungled. Kejriwal had continued with his speech, not realising the man was dead. The party’s spokespersons struck the wrong note by sounding sarcastic, offended and angry when they should have sounded contrite, sad and regretful. BJP spokespersons suggest that somehow this was a stunt instigated by AAP and the Delhi police (under the Centre) is investigating AAP’ ‘abetment’ of the suicide.

But the greater damage—for all the discomfort and the questions being raised about the sequence of events at the AAP rally—has been done to the BJP and Prime Minister Narendra Modi. A farmer had died, and he would not be an invisible statistic from  Vidarbha (the place most associated with farmer suicides). He had died at Jantar Mantar, the protest spot of Delhi, a short walk from Parliament, which is in session, and where the ruling party has been trying to get a consensus on getting changes to land acquisition laws passed in Rajya Sabha. Every action of Gajendra Singh’s was therefore recorded on television and still cameras. In a strange way, this gave the tragedy a touch of farce.