‘No Due Diligence On Strength And Profitability’

Mohandas Pai feels that valuations in the Indian start-up and e-commerce sector were totally unrealistic and inflated... 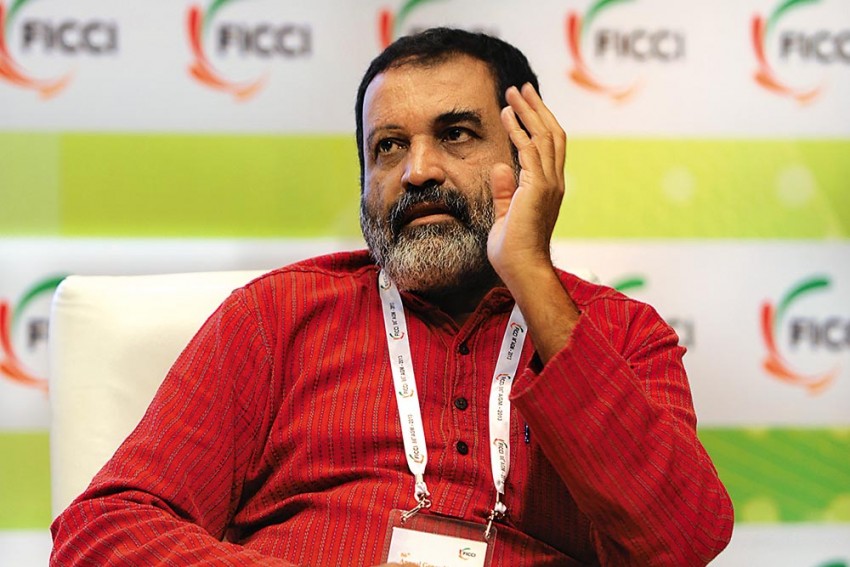 Photograph by Jitender Gupta
Arindam Mukherjee March 10, 2017 00:00 IST ‘No Due Diligence On Strength And Profitability’ 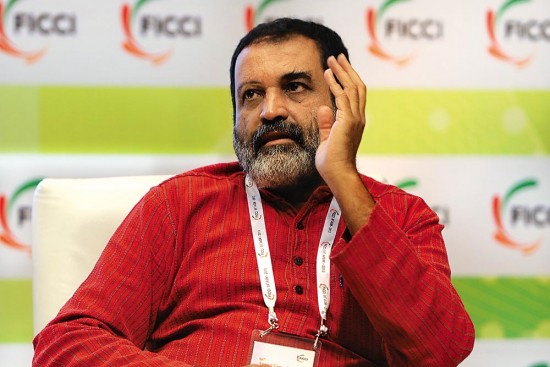 Angel investor T.V. Mohandas Pai, co-founder of Aarin Capital and chief advisor to Manipal Education and Medical Group, feels that valuations in the Indian start-up and e-commerce sector were totally unrealistic and were inflated and that is the basis on which funds came into the companies. The former Infosys CFO feels a correction is going on and henceforth companies will focus on profitability and not just growth. Excerpts from an interview with Arindam Mukherjee:

Why is there such a downturn in the start-up and e-commerce sectors in India?

It is a cyclical development and will turn around at some point of time. Valuation goes ahead of value creation and then funding slows down and then again value creation and profitability is looked at. It moves in cycles. You must see that in the last 2-3 years huge money came in as people threw money looking at the high valuations. There was no due diligence about the strength of a company and its profitability path.

"Newer firms will come up and get finance in more realistic ways. Profitability will play a big role in the operating model. Online business has to be more efficient than offline."

There are three types of companies. The first is where valuation comes slowly, like Snapchat. The second has companies that sell technol­ogy like Microsoft and Infosys that are B2B and have long cycles. The third has companies that have technology in the centre and sell through a portal. They put up a large number of products to pull customers. Here growth comes fast, but what one must remember is that these companies have to eventually make a profit. That was not happening. Amazon has not made money from retail and its turnover is at $100 billion. They make money from AWS and cloud.

But in most of the sectors there is no profitability and high cash burn...

Some of the e-commerce companies are selling branded goods and going only by discounts. They are burning capital heavily. There is no revenue model. That is what is happening in India. They have to learn how to do business and not just burn capital. They have to learn when to stop the cash burn.

How will this affect the sector and where do we go from here?

From a dispassionate point of view, it is a good thing that is happening. It is a good correction and I am not worried—I have seen a similar thing happen. At the end of the day, what matters is the growth rate, EBITDA (earnings before interest, taxes, depreciation and amortisation) margin and sustainability. Of these, two can be negative and it would still be fine, but in the case of Indian e-commerce companies all three were negative.

What will happen in such a situation?

It will be a question of survival. Some people will die and get sold at low valuations, which is more realistic.

So will the funding stop? Will it be the end of the India story?

No, newer companies will come up and will get finance in a more realistic way and at more realistic valuations. The operating model will change from growth and losses to some growth and a clearer path to profitability. Online business has to be more efficient than offline.

In that case, do you think Indian e-commerce companies will survive?

What is an Indian company today? The big tragedy of the start-up sector is that Indian capital is not playing its role. In the fourth wave, all unicorn companies are owned by foreign capital and registered overseas. So which is an Indian company? That way Amazon is as much an Ind­ian company as compared to Flipkart.

What will happen in this sector? Will we see large-scale consolidation or will some of the existing companies die out?

That is possible. But what is expected is that there will eventually be 2-3 players in e-commerce in India. A new player will come in with new capital and challenge the incumbents in their own territory. The companies will realise that at the end they will have to make money. You cannot grow faster and bigger and continue to make losses.

Anything For That Feeling