‘No Comedy Serial Can Run This Long, A Superpower’s Guiding Taarak Mehta’

Dilip Joshi, who plays the character of Jethalal, in TV show Taarak Mehta Kaa Ooltah Chashmah says that this serial will continue to run until the audiences get tired of it. 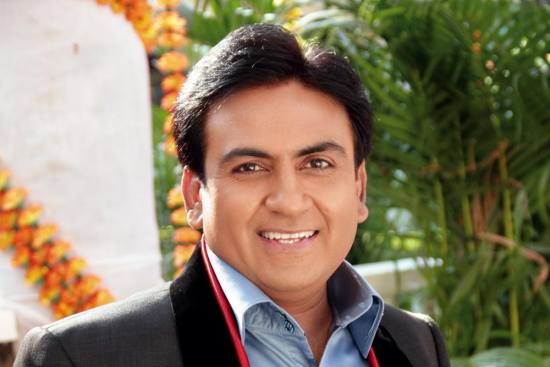 Dilip Joshi has done many roles in his car­eer so far, but the character of Jethalal, that he plays in the show Taarak Mehta Kaa Ooltah Chashmah, has overshadowed them all. The Gujarat-born actor tells Giridhar Jha that this serial, a rib-tickler that has already surpassed 2,544 episodes, will continue to run until the audiences get tired of it, which does not appear to be happening anytime soon. Excerpts:

Taarak Mehta Kaa Ooltah Chashmah has completed ten years. An uninterrupted run of a decade on television, how does it feel?

It’s a surreal experience, to be honest. Never in my wildest dream did I think that it would last so long. It is getting good TRPs more than a decade since its first episode was telecast. It would not have been possible without the love and blessings of the audiences, not only from across the country but also abroad.