Nitish Kumar’s move to offer 50% reservation in judiciary of Bihar to Dalits, backward castes is a revolutionary step.The next logical step towards an equal society would be to seek reservation in higher judi­ciary... 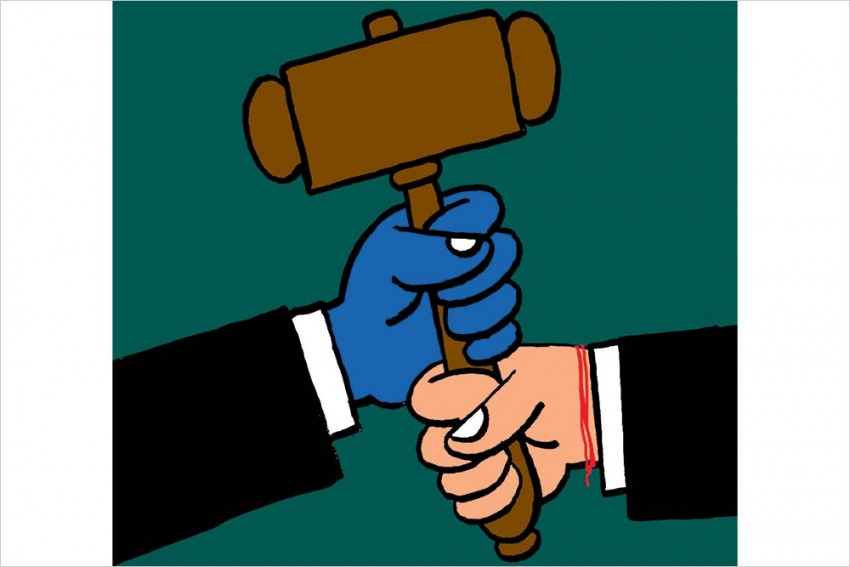 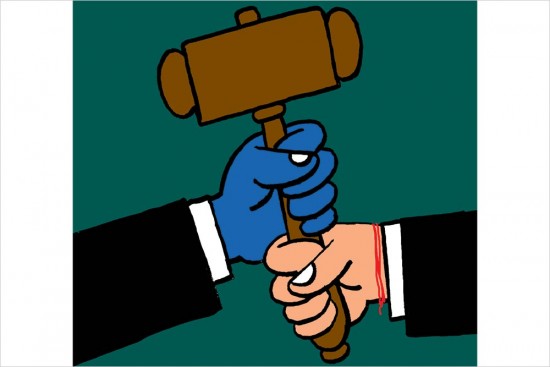 Justice isn’t a word trapped in a legal argument. It is a tangible truth that transforms communities, particularly in a country where injustice is institutionalised, ritualised and even scripturally sanctified. That is why Nitish Kumar’s move to offer 50 per cent reservation in subordinate and superior judiciary of Bihar to Dalits, backward castes and the extremely backward castes, with an exclusive horizontal band for women within the quotas, is a revolutionary step. Only the son of a freedom fighter could have thought of such an emancipatory move without being prodded by political expediencies like polls or power deficit.

South India had this reservation for a very long time. Like most other tools of ­empowerment, the South had tried out and succeeded in ensuring social justice through diversity among justice-dispensing authorities. Then, the South has seen several waves of social reforms that the rest of the country has badly missed out. And it was high time the dusty plains of Ganga, Yamuna and Narmada (not to mention the other mighty rivers) democratised the thana and the kutcheri. There can never be any justice when the judge and the plaintiff are in a feudal relationship of hierarchies. That is definitely one of the reasons why Thomas Macaulay’s Indian Penal Code could not crack the Indian code of khap justice. In fact, the British law-givers only ossified a rather fluid caste consciousness.

However much faux-Ambedkarites praise Pax Brittanica for everything English, the fact remains that the Empire that was built on the blood of Dalit soldiers (Mahars, Pulayas, Pariahs and Dushadhs) never let the Dalits into the officer’s mess. The new law was only used to further strengthen the old order and formalise that which was laid down by the moth-eaten shastras. Many decades before the IPC, Colonel John Munro had destroyed the decayed feudal judicial system of Travancore and Cochin princely states and had introduced the precursor of what we now call the modern Anglo-Saxon legal matrix.

Undoubtedly, the new system was better than a rotten scheme where crime was not punished according to the deed but the doer’s caste. But all that Munro achieved in dismantling the old and ushering in the new was to have some Christian judges. There were no Dalit or Ezhava or Nadar judges. They had to convert to move up the Munro ladder. Munro, the Resident of the East India Company and the ­favourite Diwan of the Regent Ranis of Travancore, got all the big temples of Travancore nationalised in lieu of letting one family keep the Padmanabhaswamy temple treasures locked up. That is a metaphor for Macaulay’s IPC as well.

For the law to be equal, the dispensers have to be equal. The 50 per cent rese­rvation for the underprivileged can also be viewed as a 50 per cent reservation for the upper castes. They have to remain satisfied with 50 per cent and not 100 per cent reservation in judiciary. The next logical step towards an equal society for Nitish or even Narendra Modi would be to seek reservation in higher judi­ciary—in high courts and the Supreme Court. There is not a singe Dalit judge in the Supreme Court now and there are very few high court judges from the bac­kward castes all across the country. An unrepresentative judiciary is as foul as ­a nominated Parliament.